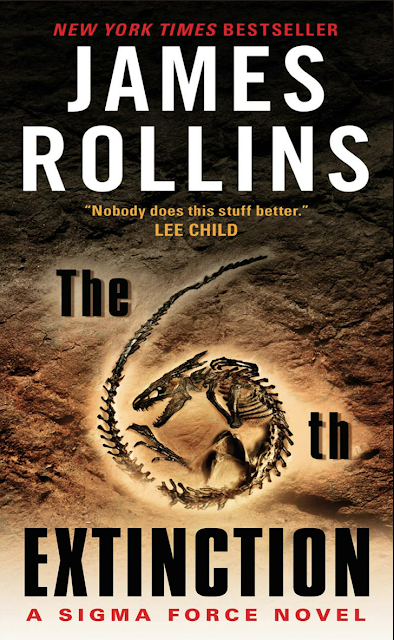 This is one that is perfect for modern times. When a virus is released from a lab experiment and can't be stopped, it is up to Sigma Force to track down the kidnapped scientist and deal with an eco terrorist who wants to send human intelligence back into the days of the caveman.

If you want a book that hits home then you get plot points concerning XNA, RNA, and DNA as well as the eco terrorists that demand depopulation to "save" the planet, while they rule over the peons they "look out for". I'm starting to think the loons on the WEF and WHO may have read some of these books when they formed their cosplaying James Bond villain groups. Mr. Rollins might want to stop giving them ideas.

As always, the action is fast paced and it's an easy read. These books could be adapted to action movies so easily but instead we get CGI MCU shoved down our throats instead of interesting plotlines like these.