Book Review: Raylan by Elmore Leonard (and also the short story Fire in the Hole) 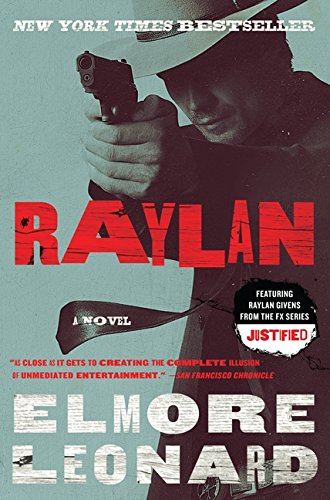 Raylan takes Raylan Givens back to Kentucky and puts him on more familiar ground for those that watched the TV show. In this book you have several of the plot points that go into several different episodes of the show. You get the intro of Dickie and Coover (although here they are Crowes vs being Bennett's in the TV show). You get the kidney thieves episode that plays out a little differently but still similar enough to know how it will go down. You also get the corporate woman coming down to talk to the people about taking off the top of their mountain to get at the coal, a second season plotline in the TV show. The show has the spirit of the books (and the great one liners from Raylan) and that makes them required reading for any fan of the show. 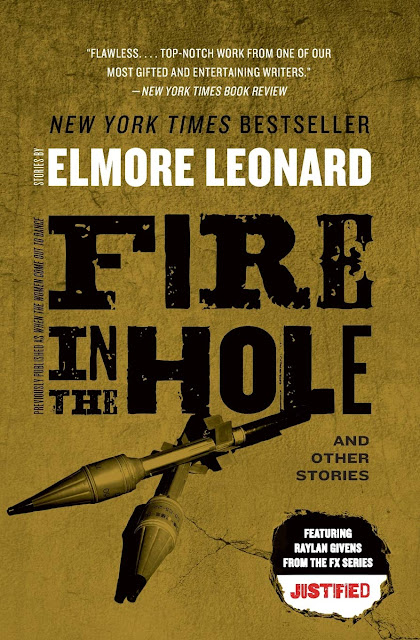 Fire in the Hole is a set up for the pilot episode of the show. It's that first episode with an alternate ending. One where Boyd is killed. He was originally going to be killed in the show too but the preview fan reaction to the actor playing Boyd was enough to put him in it through the end of the series. And while Boyd dies in this short story, he shows up again later in the Raylan book, retconned by Elmore Leonard himself. Again, mingling the books and TV show in a way that they are apart of one another.

All in all... Good books, good stories, and an excellent show that makes them all come to life.