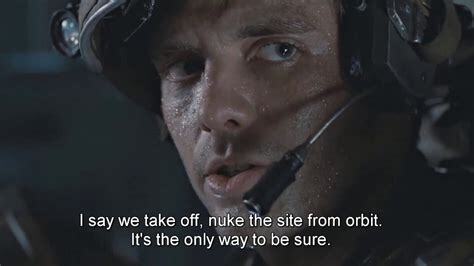 I'm down to this blog/site, MeWe, and sites that I have set to private, with no viewable posts to the public.

Twitter is THE most toxic site on the internet and I didn't want to be apart of it anymore. I think I opened my Twitter account in 2011, or around there... Maybe earlier. It's just trash though. People rushing to offer their hot takes and fake virtue signaling in the hopes that they can go viral. There's no nuance on the site. There's no room for real conversation or debate. It's the site of people who wanted to be the quick witted insult hurlers from back in the middle school days. Even posting links from my various other writing to Twitter, did nothing for click through rates. No one clicks on links. It was completely pointless to post there any longer.

Medium did me wrong. They censored my content, that was later verified and validated to be 100% TRUE. They killed my reach on the site itself. The site is littered with "How to make it on Medium" and the "10 Best things to write about" articles. Just junk writing with no real value to the content. So long...

Substack started out pretty good for the first 3 or 4 posts but then... They instantly dropped off. I'm not sure if Google looked at the current event commentary and said, "Nope, not in our tightly controlled narrative house of establishment controlled content," but whatever it was, I was only getting views from DuckDuckGo on occasion. And then... it dropped off even further. If no one is reading it, there's no point in writing on someone else site. I can just as easily write it here.

Do you know what all of these sites had in common? Twitter.

I've been reading on LinkedIn (another site I long to Nuke from orbit, just to make sure it is gone) that some people are being asked in interviews, why they don't have social media? Or why their social media is so hard to locate and look at. Gee... I wonder why? Peeping Toms everywhere.

Unlike some people, I keep my "streams" curated. Do you know how hard it is to keep social networks from plastering your face everywhere? Basically, use an avatar for your profile photo, LinkedIn included, or your face will show up with your name, in every image search. And if someone tries to hassle you about using an avatar on LinkedIn, well... Just think... You're smarter than them.

It's springtime. Time to flush some social sites down the toilet and move along.