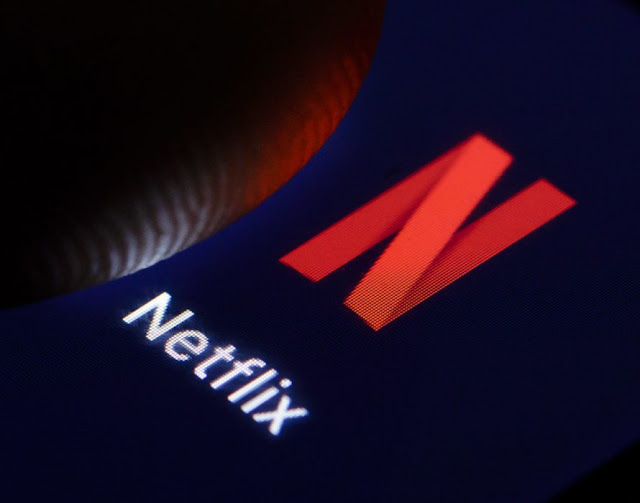 Netflix missed their subscriber estimates in a huge way. They also caused themselves damage by cutting off Russian subscribers. All because of a little conflict we shouldn't be getting in the middle of, and a dumb ass administration that is doing just that. So... Blame Russia isn't going to cut it.

The main reason for the drop in subscribers (in my opinion) is first and foremost, the rise in subscription prices. This drop coincides with this price hike. Netflix wants to point out that the hike, is to bring the viewer more content. However... The content being brought is not really cutting it now. Netflix has issues for sure.

- The female hero show - This is what most shows are now. The female is the hero that will save the day. The male character, even if he is the lead, will need to be saved. Back when Dark Angel, Alias, and Nikita was doing this, it was breaking the mold. Now though... it's a tired and boring trope.

- First season bait - The first season takes off pretty good and concentrates on story and moving characters along. It gets people invested. Then... the second season SJW Woke trap is sprung. Umbrella Academy anyone??? The first season was really good but the second season is a virtue signaling shitstorm that was barely watchable. With the conversion of Ellen Page's character to follow her real life conversion into the Trans world, season 3 isn't even worth watching. I'll be skipping that. If people want to make-believe, that's their right. I don't have to agree with it or accept it though. And I don't feel like watching it either.

- They are ending all of the good shows - Lost in Space, a great family sci-fi show came to an end. The Last Kingdom, with a great story and a male hero, is coming to an end, with a movie to bring it to a close. The Order was pretty good but... that got axed. Santa Clarita Diet was interesting but that got cut. I'm hanging on for Cobra Kai right now!!! That's at least not some virtue signaling soapbox show that makes me want to hurl.

Most of what I now watch and enjoy on Netflix is older. From The Vampire Diaries to Longmire. Stuff that hasn't been touched by the Woke cancer that is spreading through the entertainment industry at lightening speed. But what happens when I get through watching these older shows? There's not much that is going to keep me around.

I enjoy You, and even though this last season got Woke, I can believe it. The main character(s) is/are sociopaths and that goes with the Woke mentality in some ways. It's believable. I figure that show has maybe 1 or maybe 2 seasons left in it though.

Netflix doesn't help itself with the screencaps for the shows, either. When you are trying to search for a show to watch, let's just pretend you come across Excalibur (not on Netflix but this is an example). You might think a picture like this would draw you in: 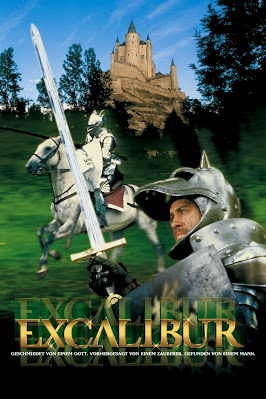 However, Netflix will use a picture like this, because even in shows where a woman is not the hero, it must look like she is: 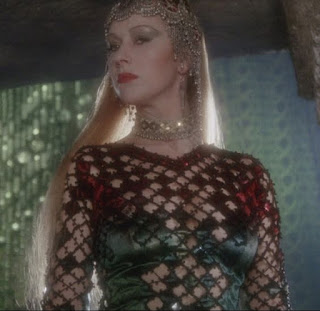 Let's not even talk about the Netflix Arthurian legend series that gender bends and race swaps characters. Thankfully, that was canceled after the first season debuted.

Is it Netflix that is making the Woke demands on producers now or have all of the writers and producer just gone Woke and this crap is what we are left with? It's not good TV. It's not entertaining. It's just crappy activism that doesn't let you have any fun. Entertainment is supposed to give us a break from the real world but the activist crap has overtaken the industry and now we are being inundated with all of this activist crap. And they wonder why subscribers are jumping ship? The majority of people are moderate to middle ground in the political scale. Far left or even far right issues do not win viewers. And right now you are seeing that the far left view points are not popular with today's viewers. Twitter is not the pulse of America or the world. Netflix needs to get back to entertainment and get away from activism.