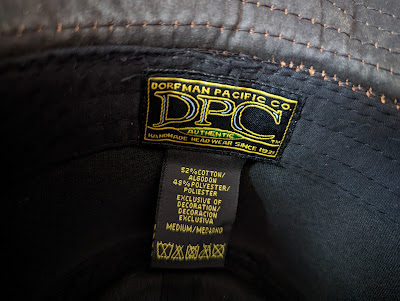 I'm a big fan of Dorfman Pacific Co. hats. I think, out of all the hats I've had, these have been my longest used and my predominant go-to for headwear. One of the reasons I love these hats so much is that they scream "personal style". They are NOT branded with some sports team or logo that reads like a billboard to whatever fandom is out there. Instead, they are a style modifier to the overall person wearing them. They don't say, "Check it out I cheer on X team!" Instead, they say, "I'm a piece to the puzzle that makes the overall person that is this individual." You can't beat that. 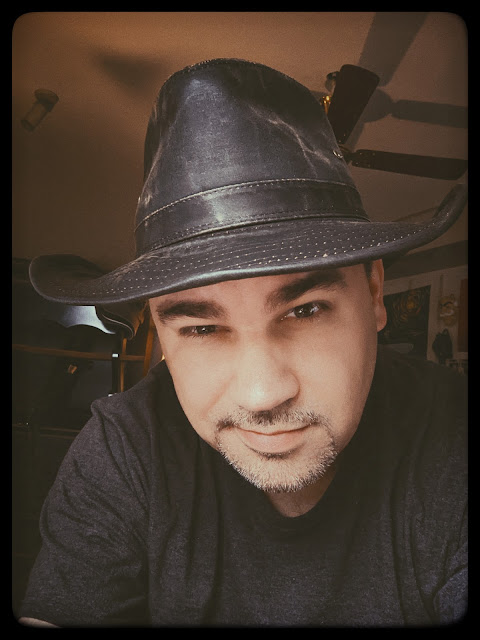 My favorite hat is the Dorfman Pacific Co. Outback Hat in Brown. I love the look of this hat. I also get a lot of compliments on it. It runs the line of cowboy/Indiana Jones/hiking/exploring and safari. It's not defined by one thing in particular, but looks good while a person is doing any variety of activities. Even if you just wear it out to go to Costco. It comes with a chin strap, which you can also remove (as I did).

I had this one originally in X-Large but after awhile I had to admit to myself that I ordered wrong. It was a bit too loose on my head. So this time I measured my noggin with a fabric tape measure and found that a medium would be my size. I ordered a medium and it fits perfectly. My ears no longer have to hold it up. When the site says to make sure you take a measurement, take a measurement. 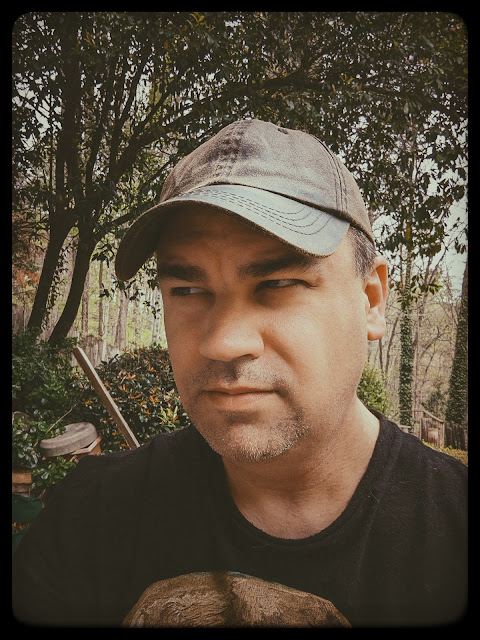 The hat I've had the longest is the Dorfman Pacific Co. Forever Weathered Cotton Cap in Brown. I've been wearing this one since (at least) back in 2013. I love the look and the feel of it. So many people have asked me if it is leather and then are surprised when I tell them it isn't. This is a good year round cap. 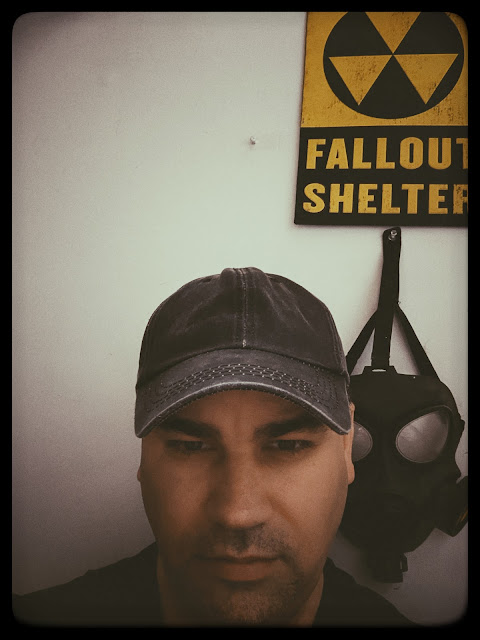 I also have the Dorfman Pacific Co. Forever Weathered Cotton Cap in Black. I ordered one in black because sometimes brown doesn't go with the whole ensemble outfit but black... goes with everything, unless you are going out like a clown. Don't do that. 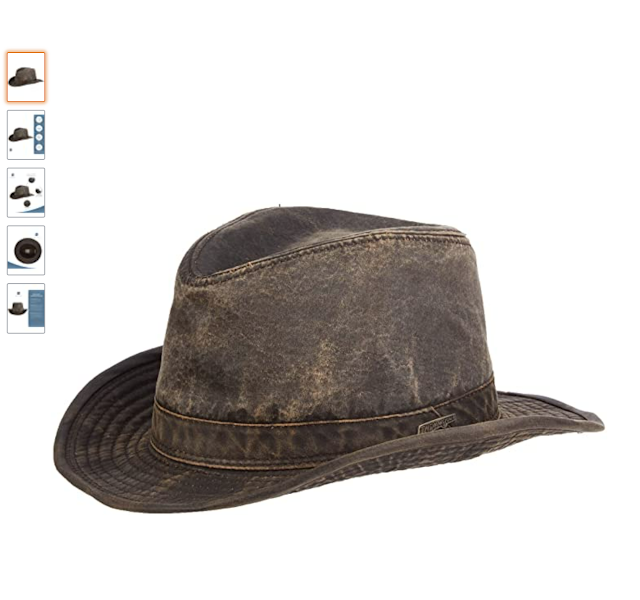 The one I've got my eye on is the Dorfman Pacific Co. Indiana Jones Weathered Cotton Hat. It looks sharp and it is the same material as my Outback hat. There are some subtle differences to the Outback Hat and I think this one might be a fun one to add to my collection. 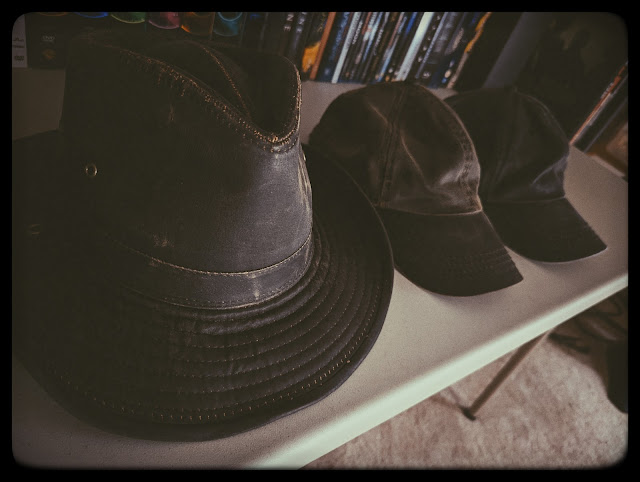 Dorfman Pacific Co. has several different styles of hats and I'm fairly certain that you too would be able to find one (or more) that fit and highlight your own style, as well.