Reminiscing about Ghosts from the Past 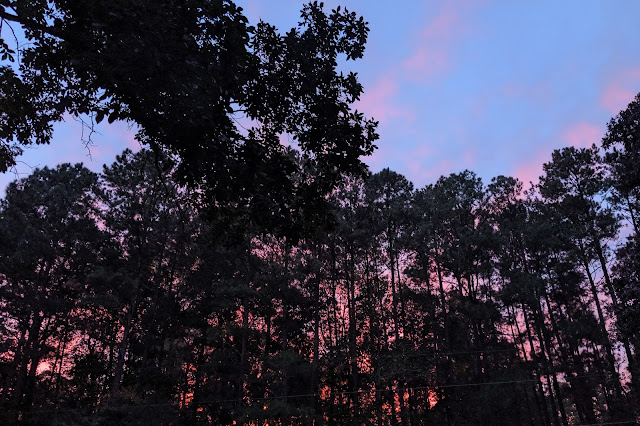 I was just thinking about someone that I have no way to get into contact with. All of this technology and an internet that touches everything but no real way to reach out. Would that I could, anyway... They say the past is the past but sometimes the past won't let you forget and move on. The ghost in the soul, maybe? The soul that won't, no, can't let go. Memories once like fire.

Concentrate on the now, yet the past still lingers... It doesn't go away. It doesn't fade. It doesn't dull with time. It remains locked up inside, revisited from time to time, a longing to feel, to remember, and then lock back up again. It's like in The Vampire Diaries, where vampires can turn their humanity off. It's a conscious decision to flip the switch so the feelings don't overtake oneself. The only way to move forward is to lock the ghost within.

When you do flip the switch back... When you do let it out... it is overwhelming. So it must be locked up again, quickly. Tread careful with ghosts from the past. They have long since moved on from you but you just can't let go. Sometimes, something that was broken, can never be fixed again. It's just a state of broken that is, will remain, will continue to be until the end.

No real fairy tales with happy endings to end the show. Just ghosts that haunt the heart and remain.

Ghosts Life The Future The Past The Universe