News, to make you Feel so Hollow 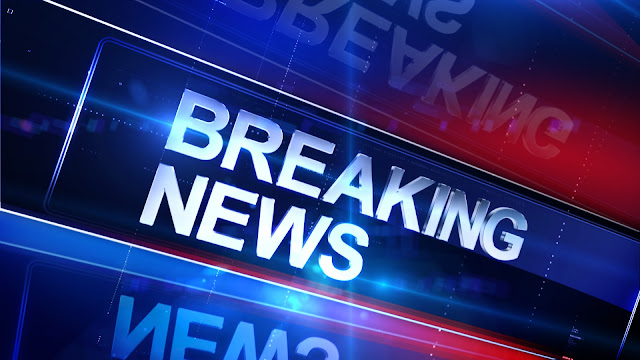 I don't want (or need) 24/7/365 news. Humans were not created to soak up the news cycles of the modern age. And lets be honest, "news" today is bullshit. It's largely fake, pushed out unverified, and only used to get eyes on ads via clicks and views.

I always go back to the Laci Peterson case, where 90% of the news stories were bogus. There was an A&E six hour documentary on the case and by the end, you see how Scott Peterson was basically tried in the court of public opinion and also how the real murder(s) probably got away with it. Remember the news that he changed his hair color and had cash in his vehicle? The news said it was so he could escape to Mexico. The police actually told him to do this, because the media was following him around. It was there advice, but the media framed it as his "escape plan." That case needs to be reopened, but I digress...

The normal MO is: News site breaks a story (normally unverified). All of the other media sites report that story as fast as they can (again unverified), get the clicks and views. A couple of hours later, a bit of truth leaks out and maybe some of the media outlets report a quiet retraction, but most don't. You see this in the morning a lot. Catch people in the morning when they want to take in information. By mid afternoon, the leaks hit. Then if a retraction is released, it is around 7pm at night (or so), after people have gotten home and have there minds on dinner and winding down from the day. So the majority NEVER see the retraction. And that is your news cycle. 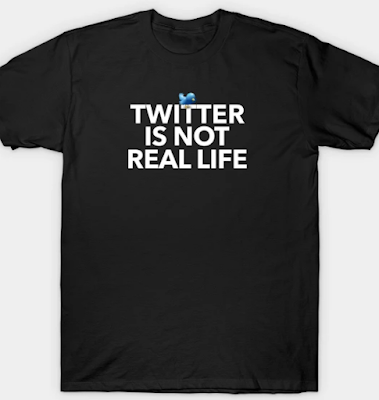 Weekends are great because I rarely get online or look at any news. I wish Monday - Friday could be the same, except, I'm usually in front of a screen 8 hours a day, and you can't help take a news break now and then. Social media doesn't help either. So much of the posts are news links that it is a constant barrage of the never ending news cycle. I'm so happy to have escaped Twitter. Those people are locked into making quick quips about every aspect of every news story. Again, Twitter is NOT real life, and it is not the pulse of the nation or any big part of society. It's a toxic waste dump of of people who think they are more important than they really are.

I heard rumors that the new owners of CNN were going to remove the bias lefty commentary, to move them back to being a news desk that reports the news. That would be refreshing. Just report news with no commentary. Turn on the channel, see a bit of news, turn it off. No in depth deep dives of confirmation bias, just straight news, taken it in, and the viewer can make up their own minds. I'm not sure this will be allowed to happen though. The commentary, from both sides, is there to get people angry, and keep them watching. Because "news" is not there to inform the viewer, reader, let's just call them users, too. The "news" is there to keep people's eyes on the ads. Nothing more and nothing less.

Best bet... take all "news" with a grain of salt and remember, the media is rarely telling the truth.