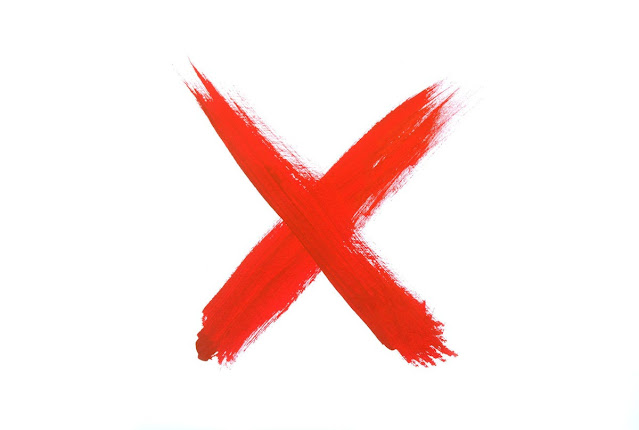 I'm shocked (and I shouldn't be) by how the global mob cancels targets that the establishment narrative points them at, with ease, and no thought to what they are doing. Case in point, the vilification of the unvaccinated and now the Russian people as a whole. We went from one cancellation initiative to the next with ease.

All of these businesses that are pulling out of Russia or refusing to do business with Russia, as if every Russian was directly connected to Putin via a hive mind. I'm guessing Yuri down on the corner, who just wanted to get him some KFC, was in the room with Putin and was chanting, "Invade, invade, invade!!!" Therefore, KFC will deny Yuri a bite to eat, or maybe even a job. Makes sense, right? Not really.

How did the despicable Cancel Culture, all of sudden turn into, Cancel Country, along with everyone inside that country? The virtue signaling reeks of hatred for an entire people based on their leadership. This is, after all, the face of the leftist establishment now. Say one thing to virtue signal, meanwhile cancel an entire subsection of society, take a pic on Instagram, stand with one group over another, and go to bed feeling as if they fought the good fight. Just lazy, ignorant, and lacking of all critical thinking and nuance.

It's like society is being forced to take on the mental illness of all of those on Twitter. You know, the crazy fucks that actually instigate all of the cancelling. The people with no self worth outside of their online following. The people who think their witty one liners actually make them important. Completely mental...

In the game of either/or... the Establishment left, has chosen left wing Ukrainian Nazism over Putin Communism, as if either choice is acceptable. No... neither is the "good guy" here. The US should not be getting involved at all. And FYI, I was against Trump sanctions for China the same way I am against Biden sanctions of Russia. Can you say the same thing? Sanctions just mean higher prices across the broad. But hey, it makes you sleep better at night when you are wrapped in your superior virtue, right?

And another FYI, you can't "ban the import of Russian oil," because all oil is bought and sold on the global market. It all goes into one big pot. Those who produce more, control the price via production. But you can't actually ban Russian oil from the pot, unless the global market has decided not to take it. That hasn't happened. So yet again, this is a bullshit exercise in virtue signaling. At one time, the media would have called the BS and said this out loud, now, not so much. It goes against the establishment virtue signaling narrative, truth be damned.