Reading "It" by Stephen King... And the Jury is still out... Over 300 pages in and now, finally, it is starting to go somewhere. You have to read through endless tangents, flipping between present and past tense writing, that has nothing to do with the actual present or past tense timelines, and tons of telling and not showing, via endless exposition. I read an interview with King, where he said to not worry about plot and write for the scene. I'm not so sure that's good advice for writers. I can tell that King isn't overly focused on the plot, but if any indie author wrote like this, they would be one starred into oblivion. King must be doing something right but I can say that I'm not a big fan of his writing. 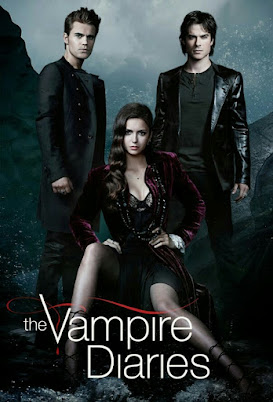 This shows (all seasons are on Netflix) is really good. I like the way they do vampires and werewolves. It's not easy and pretty. There's a reason a curse is a curse. I also like that plot points don't hang forever. Things are dealt with in 3 or 4 episodes and then they move onto the next thing. This isn't Lost. It doesn't needlessly tease you to keep you entertained. I'll definitely check out the spin-off shows of The Originals and Legacies (also, both on Netflix) when I'm finished with this. 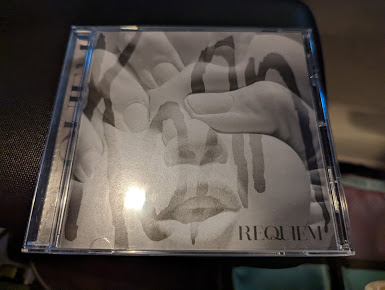 I've been rocking out to Korn's latest album (Requiem), since it released a couple of weeks ago. It's got the melodic verses with the power and energy of nu metal. I love it. Korn's last album (The Nothing) was my favorite album for the last 2 years and I think this is a damn good follow up.

Sitting in Front of a Computer/Laptop 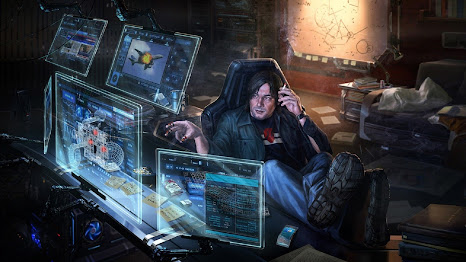 Is NOT fun. I feel like life is passing me by because I'm stuck sitting in front of a computer screen all day. I noticed that on the weekend, I don't even look at my Chromebook. I use my phone to read my Kindle books and when I want to write, my phone is always right there and handy. But after sitting in front of a laptop for 40+ hours during the week, to continue doing that on the weekend or even on weeknights after work, is not going to happen. The internet itself, is such a bore now. It seems like the digital age is only about information, numbers, and data flow. Nothing that means anything to the reality of the world. The online world is so disconnected from reality.

That Brings Me to Social Media... 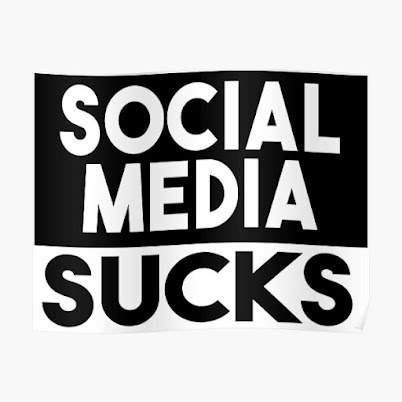 I'm really thinking hard about just nuking Twitter, Facebook, and LinkedIn. I've deleted all of my posts on Twitter and Facebook. LinkedIn is the social media of the fake and shallow. It's like "Real Housewives" but for people who think their job defines their being. A job is a job. It's a trade of doing something, for money. Period and end of story. It's not something I have ever, nor will ever, be a cheerleader for. No employer has your back. In other words, there is no loyalty. You can be the biggest cheerleader in a company and it won't help you if they miss their quarterly and decide to let you go.

Twitter is a bunch of toxic nobodies shilling their limited one liners to the void, in the effort to get retweeted and go viral. It's not a makeup of reality of society as a whole but the egomaniacs that live on it think that the Twitter world is an authentic reality for everyone. So fucking deluded.

Facebook is the modern day phone book. But seriously, not many people that I'm friends with IRL have much in common with me. So the things I used to post on FB go unnoticed. Unless it was something against the establishment, then FB would lie and censor me themselves. So... posting there was pretty pointless.

None of the above are on my phone!!!

I'm really only active on MeWe and I'm in a pensive state right now. So my posting has been sparse lately. Look, I've been using social media since Myspace, way back in 2003 or so... I'm kind of over living life online right now. It's just more of staring at a screen (see above)...

That's a wrap from the underground...