VR and the Metaverse are DOA, AR still has a chance. 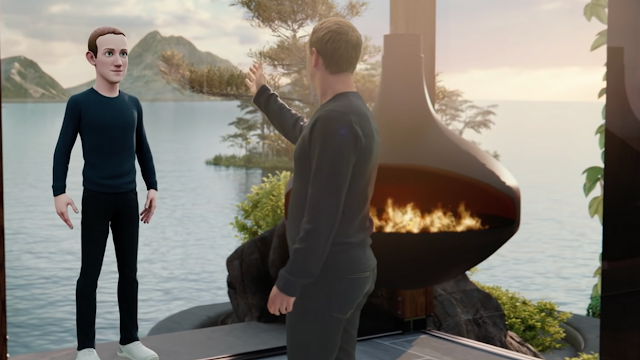 The "metaverse" is going to fail just like VR. And that's twice for both.

VR - in the 90's and then recently. It's niche and will never be adopted by the general public. It just won't. It's a waste of money to keep trying to make it happen. It can't even break the gaming market.

Metaverse - Remember "2nd Life" in the 2000's and now both Microsoft and Meta endeavors. Yeah... It's not going to be adopted by the general public. It's another "solution" looking for a problem that does not exist.

People don't want a screen an inch from their eyes for an extended amount of time. It's not only uncomfortable but it's bad for your eyes. And maybe... It's time to go outside. Going "into the machine" is so overused and cliche that Cyberpunk authors don't even use that trope anymore.

When the speculative fiction writers steer clear... Maybe the corpo techies should take note? Just saying... Happy to be the bearer of bad news for MetaZuck and say, it's not going to happen. 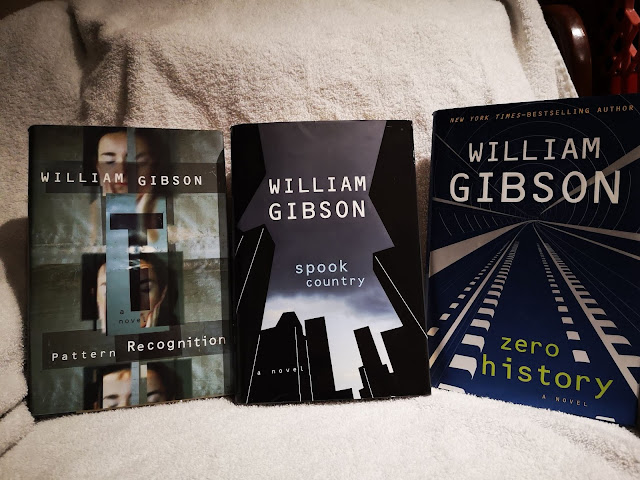 I think some form of AR such as locative art via GPS tagging (see the Blue Ant trilogy from William Gibson. the man who actually speculated this long before it was possible) or even forms of advertising via GPS or passive scanning, is something that could catch on.

An artist could create Godzilla coming out of the water near the Golden Gate Bridge and moving to attack the bridge. This would be triggered by GPS coordinates. The artist could sell the experience. When the user gets to the area of those GPS coordinates, they put on their glasses/visor/look through an app using your phone, then they would be able to experience the AR event.

It would require people getting out of the house. Going to actual locations. Think about the merch that could be sold at each location too. There's just way more you can do with AR than VR and this metaverse nonsense. I'm also pretty sure that whatever platform held the experience, could make the standard 30% off of every experience sold, too.

I had thought Google might be moving in that direction with Glass, back in the day. But sadly, Google was hung up on the most annoying aspects of being online, notifications. Fast forward to now and people are sick of living life via notification. Glass could have been a first gen attempt at locative art and GPS tagging for ads. I'm not sure how Google didn't see that possibility then?

HoloLense from Microsoft was the next device that I thought could crack this code but, Microsoft seems to have been consumed with the metaverse nonsense and think that people will want to have business meetings wearing screens inside the machine (VR Teams or something...). Not going to happen. However HoloLense 2 is much more compact and mobile, so it could theoretically work for outside locative experiences.

I hear Google is going back for another try at AR via some sort of goggles (Project Iris)... Maybe this time they will actually have a clear and concise vision for what this technology is capable of. Notifications and business meetings are the last thing that AR should be focused on. That's not where you grab the imagination of the general public. You convince them via experience.
AR Augmented Reality HoloLens Metaverse Project Iris Virtual Reality VR