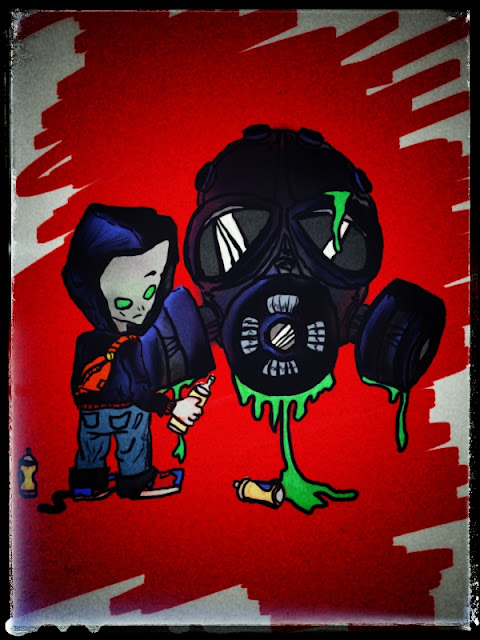 I miss doing our now defunct ScannerDrome show on YouTube. It was fun getting together every other week to chat about pop culture, movies, and TV shows. I liked it more for the friendship aspect than gaining watchers. Not that we didn't try to get more watchers. We did. The episodes where we interviewed authors or musicians got the most hits.

The breakdown of the group was multi tiered though. Two of us wanted to make it more professional (we also tended to lean to the right politically) and then the other three just wanted it to continue as a hangout. They leaned more to the left too. The show ended in the run up to the 2020 election. So it could have been a political death just as much as anything else in this day and time.

We had good time though. There were times when the two sides would break from a position to cross over. Then we'd steer the topics back to entertainment.

Oh well... I guess you can't really go back. I can't even get a hold of the founder anymore. The channel is still up but all the shows are now private. I'm not sure if his old email is something he checks either. He never responds from it. We all used to use Hangouts to chat but he stopped using that awhile ago. It appears that old Drome has been permanently shuttered.