In Fiction we root for those Fighting Tyranny, Not so much in Reality

August 30, 2021
In Reality, the Masses Bend the Knee to Welcome in the Tyranny as “Safety”. One thing I noticed in this Covid-19 power grab is that the people only love truth and freedom in the movies.

How is it that some of the most popular movies of our times depict the minority trying to overcome the fascism and tyranny of an oppressive enemy that wants to control and break the populace, yet in the real world, this is exactly what a great portion of society wants? 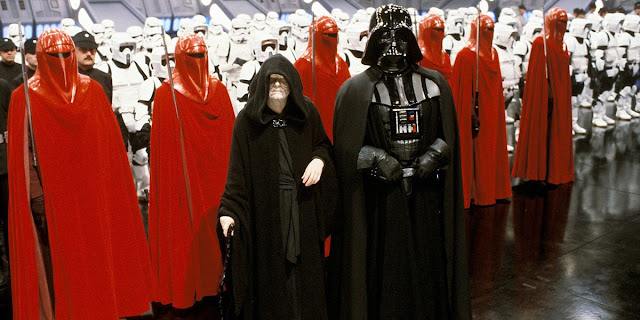 When I view the government mandating lock downs, masks, or vaccines, all I see is the oppression and control they are wielding. Especially when the facts from the virus do NOT back up their actions at all. They’ve fear mongered the populace into accepting a reality from the narrative they created. A narrative that is full of holes and coming from a government body that only ever thinks of itself and their own friends in shady places. And the people for some reason believe they care? Why? 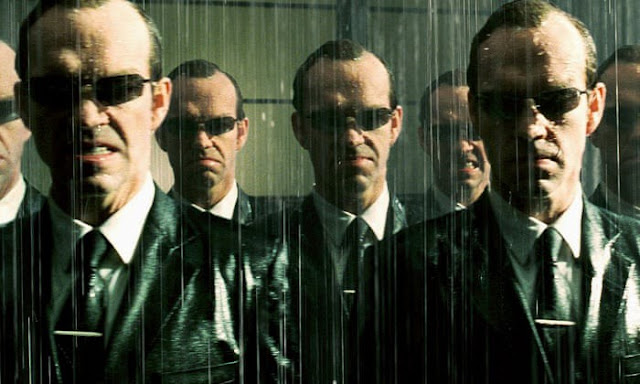 Movie after movie… From the rebels trying to gain freedom from the Empire in Star Wars, to programs wanting to be free of the machine in The Matrix, to the Capitol that controls the various regions in The Hunger Games, to the lies sold as truth from The Ministry of Magic in Harry Potter, we cheer on the correct side in the conflict. However, when it comes to our own government, propaganda media, and the system that is over us, “we the people” somehow think that they are above reproach, truthful, and working in our best interests??? How??? 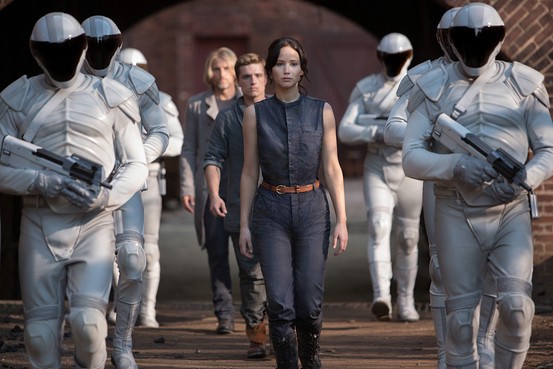 Our fiction is based and created in the reality of truth. Most of the paradigms we see are there not because the author or writers believed it could never happen but because this level of control is a reality that could very much come to be our own reality. From the oppressiveness of the Nazi’s (who used public health to discriminate against Jews) to the Communist scourge that used people likes cogs in a wheel to keep government officials in power and the people as nothing more than pawns to be moved by those in control, our fiction and the warnings used, come from the truth of a past that was lived. A history that the current population refuses to learn, and so, is doomed to repeat. 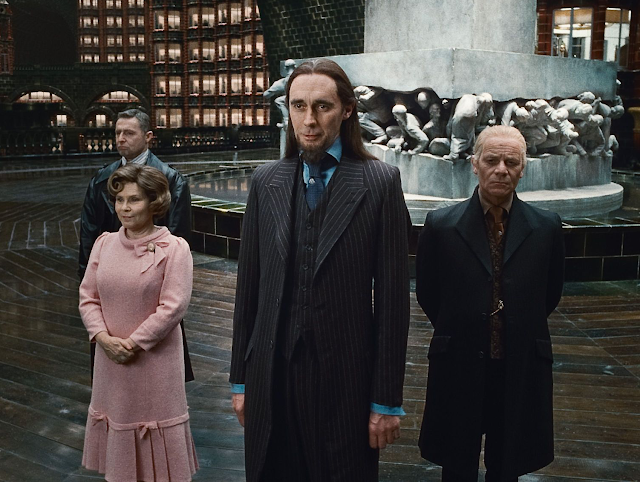 The vaccines have failed (the science shows this). The Covid mortality rate is that of the flu (which is still not being counted and is usually 20,000 to 60,000+ deaths in any given year in the US). The virus is still 99.9% survivable and it is no longer our biggest threat. Our governments, the politicians, the un-elected bureaucrats (CDC) that do NOT represent us, Big Tech and the media pushing propaganda while censoring FACTS via Fact Checks that can be proven false, all have become the biggest threat to freedom and liberty. Sadly, a lot of the people out there would fit just fine in a Storm Trooper outfit, on the leash of the Emperor.

Those who normally cheer on the resistance in fiction are now those most likely to be the ones demanding others bend the knee and lick the boot in submission. They’ve fallen for the lies and embraced a safety that is nothing but a charade. In doing so, they’ve become part and parcel to the tyranny. 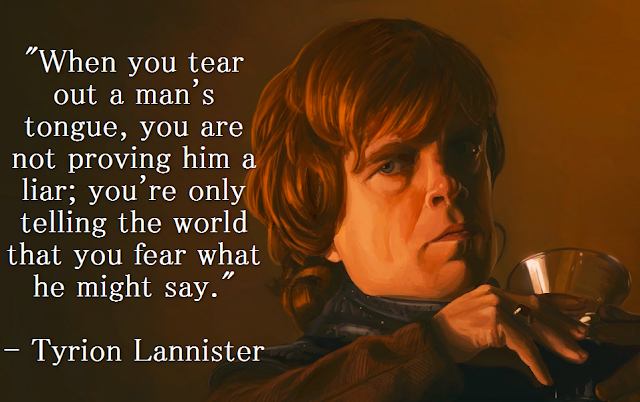