Posting anything on Social Media brings out the Trolls 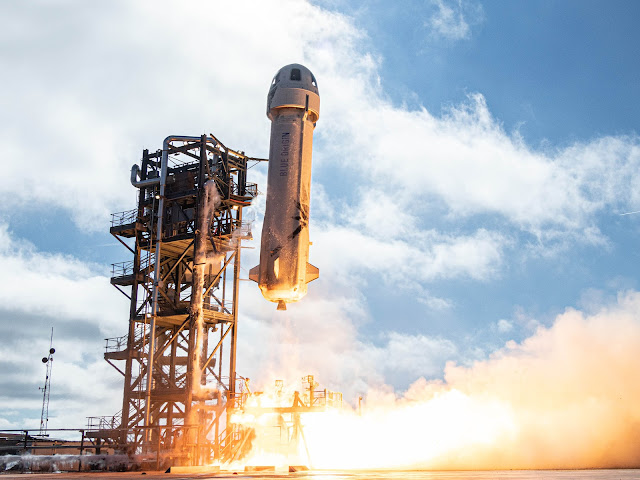 I was excited to watch the first crewed Blue Origin launch with Bezos, his brother, and the oldest and youngest astronauts, this morning. I posted it up on social media 15 minutes before the launch. While I eagerly anticipated the launch, with the vertical touchdown return for the rocket, and the first human crewed return for this private organization, I received "Amazon and Bezos hate" on my post.

The comments had absolutely nothing to do with the launch or Blue Origin. It was pure trolling of a post to take it off topic. EVERYTHING must now be associated with EVERYTHING else. I kind of figured there would be at least one troll reply, because there always is. However this time there were more. 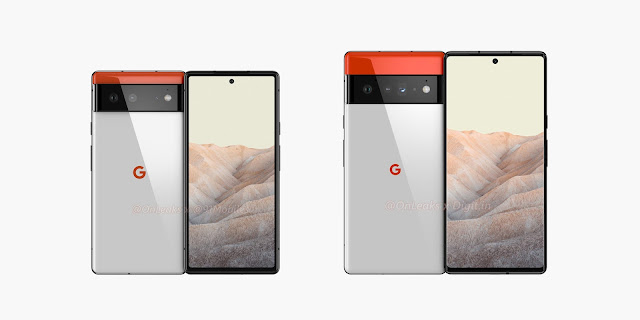 This happened when I posted that I was excited to be upgrading to the Pixel 6 (Pro or XL) this year. As I've had my Pixel 3 XL for three years now and it's upgrade time. However, the trolls jumped on my post to push their Google hate. All off topic. I call out Google often and I'm willing to talk about their doings, on those posts. When I post something that has nothing to do with those "doings" why are they are brought up??? It's pure trolling.

You can only post the "approved" and "allowed" content these days. If your interest breaks with the mob of the platform, then you have committed a sin. You are NOT allowed to have interest in anything that may be linked to anything that the mob has deemed to be unapproved.

I think the days of social media are numbered...