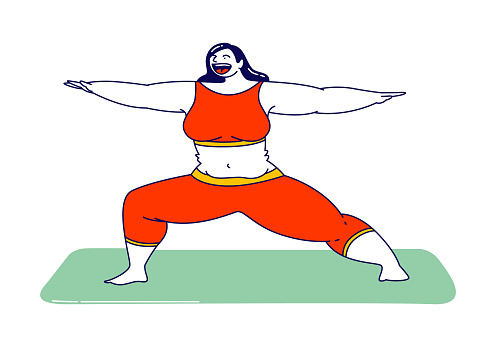 I just saw this term floating around: Fatphobic

Definition given: People who actively do not want to be or get fat are Fatphobic and this is problematic.

I also despise that word "problematic."

I haven't had a drink of alcohol since 4/13/21 and you know what? I notice a weight difference. I guess I'm "Fatphobic"??? I changed/lowered my weight.

Side note: Not drinking was not for weight or health reasons, it was mainly because alcohol has gotten so damn expensive and I just wanted to stop spending money on it.

I'm inflationphobic. I find inflation VERY problematic.
Some people have weight issues, however, many have weight issues that they can do something about, but they don't. So instead of "bettering themselves" they now default to a weaponized term like "Fatphobic" that rationalizes and normalizes the weight they are at.
Bettering one's own body (via exercise or eating right) is a good thing. It leads to better body health. Again, this weaponization of words and terms is being used to ignore FACTUAL body health for mental health and normalization. I get it, people can have mental health issues associated with their body such as weight or even gender, but ignoring the physical FACTS for the mental is just ignoring the truth. If you satisfy your mental health, it does not change your true physical health.
We now live in this weird Twilight Zone where the offended weaponize words and terms because they can't deal with their own reality. So they spend all of their time trying to change the reality of everyone around them. That way they feel mentally secure. Meanwhile, their health decreases. They can feel mentally better about themselves at the cost of their physical state which leads to less time on this Earth. The key take away... They are no longer "offended" but they will die earlier. That's a big trade off.
Division Fatphobic ist Phobic Weaponizing Words and Terms