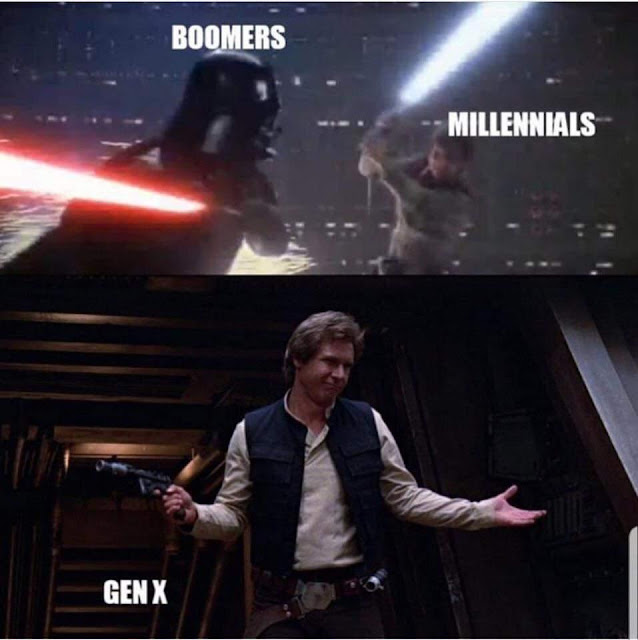 No one can take a joke and just chill. Everyone is political and offended by something. I'm getting to the point where even posting something like a GenX meme on social media is a second thought endeavor. If I post it, then someone is going to get bent out of shape. Even if my opinions are 90% the same as someone else, if I post one thing not in line with their way of thinking then it is curtains. 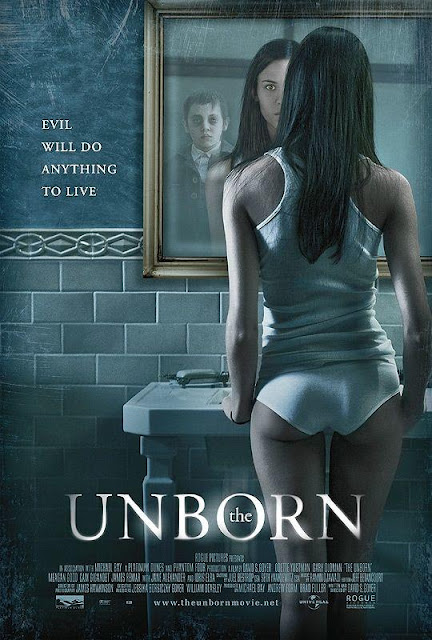 I lost contacts on social media when I delved into reviewing horror movies and books. Apparently the cover art and subject matter are not morally correct so, "We've got news for you heathen, you've been cut." Mind you, it comes from some of the same people who say they are anti-censorship and that you should be able to post what you want. Well obviously, only if it falls within their sensibilities. And again, 90% of the other issues are in alignment but crossing one line they disagree on and bye-bye.

While they are only cutting the line to me, so they don't see my posts (and then I in turn, theirs) it doesn't go as far as the intolerance and cancel culture of the Woke left but it is in the same damn playing field. "Oh my, I saw something I dislike from this heathen even though I generally have liked their posts before. Oh well, sayonara sucker!!!"

I guess this is just how social media is. Another reason that I'm taking a large part of my content over to this blog and places around this blog. It's sucks to enjoy someone's posts and their engagement only for them to cut the strings because they disagreed with something. However online contacts seem to be just as flimsy as IRL (In Real Life) friends these days.

The FACT is, no one will EVER agree with another person 100% of the time but that apparently is now the bar that seems to have been set for keeping connections.