Political Possession (Politics have Infected Everything) 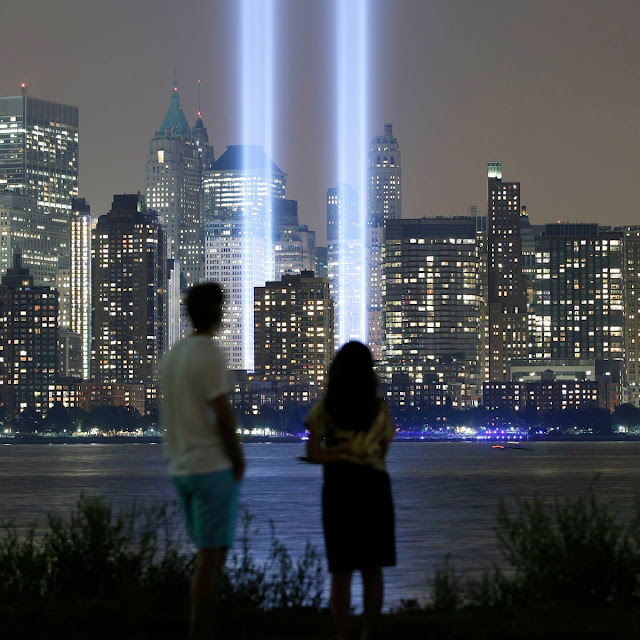 If September 11th, 2001 never happened, then I wonder what would have been? Because of 9/11, I turned on the radio on my way to a friends birthday party that day. I found it to be relaxing to hear the commentator there as well as the various other people calling in. They were all thinking the same things as me. As the days went on, I just kept listening. New subjects made their way into the broadcasts and at first, I would rail against the radio guy. Gradually, I would listen to the cause and effect logic. If X happens, then Y is the result. Everything is interlocking. This made sense. The left never thinks past X. They don't concern themselves with the fallout from their actions. Collateral Damage is better to be ignored.

The right was too into holier than thou religious views for me. Their belief system, may be good for them but, I don't agree. Morality does not need religion. One can know right vs wrong without it. That's why I gravitated toward being a center moderate libertarian. Now, I would consider myself right of center with a libertarian leaning. I'm independent to be sure. I don't usually vote for the LP (Libertarian Party) candidate because they rarely put someone up that captures any attention. The LP itself has become just another party where party comes before principle. They'll sell out one principle to attain another, cause and effect be damned. That's just dumb. So I vote for who most closely fits my goals.

Thinking back to the 90's, politics never really entered into my day-to-day life. I aced Civics in High School and had a really good understanding of how government worked (that put me in honors programs even). But politics didn't touch my life in the day-to-day. I didn't think about it much. The idiocy of Washington D.C. didn't touch my life. Now though, it seems like everything the fools in D.C. do has an effect on daily living. Social media has made everyone an armchair political analyst. In the early 2000's (2003 - 2006) I would go to libertarian meetings once a month and we'd get our railing done there. Outside of a Myspace blog, I wouldn't really see it everyday, in every facet, of everything. Now though... Dropping a generational meme that is supposed to be funny will incite a political rage debate. It's ridiculous.

This is America. It's supposed to be the land of the free. We're supposed to have liberty. The founding documents are supposed to limit the intrusion of government in our lives. That really isn't the case anymore. The tyranny of the left now forces government control and intrusion on just about every facet of daily life. We have taxation with no real representation. We are sending billions of our dollars to other countries, meanwhile, there are homeless army vets here that can't get any help after serving their country. We have a populace that thinks that there is systemic racism running rampant in this country when none of the facts or stats prove it is. D.C. and the left have built a complete fabrication of reality that both the media and Big Tech instill because it means money to them. And the kicker, a lot of people believe the lie. You can't even counteract the lie because the establishment has put in place the "Fact Checkers" who stamp out any and all alternating opinions, free speech and the ability to have alternate opinions be damned. They don't really "Fact check" anything. They skirt the "Facts" to maintain the establishment narrative. That's not America. That's not right. 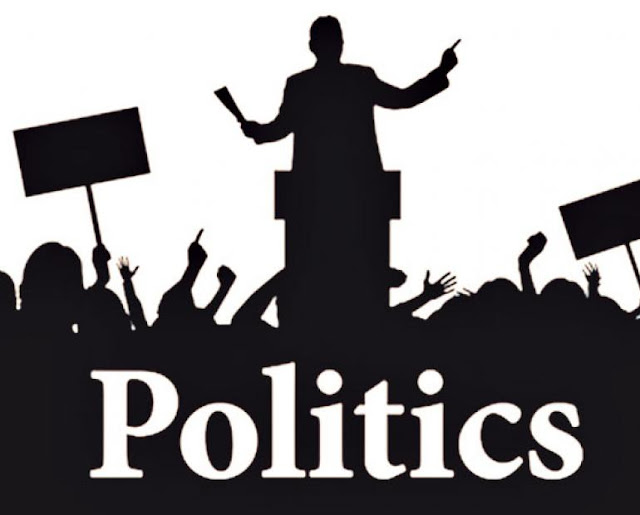 If 9/11 had not happened, I'm not sure that maintaining ignorance would have been possible. When 2008 hit, society was infected with a division created by politics. This continues today. Everything is now society based with race and gender being more important than content of character. We almost had a society where people looked at each other as individuals based on character but then "representation" brought back segregation and racism once again. Now that is a daily subject pushed by D.C., the media, Big Tech, and social networks. There is almost no escaping the insanity of it. It's a dumb issue where people believe they should have more than someone else based on skin color or gender. It has nothing to do with equality (which can only be achieved through individuality). Now we have this dumb term called "equity" which is basically just a term to steal from others so that a race or gender is given more based on race and gender alone. We've reached peak stupidity with this current society.

I don't see a way for us to go back. The nation has already fallen over the cliff and it's going to get much worse from here. The ethics for individualism, responsibility, and even morality (based on right and wrong) have been lost to a large portion of the populace who believe that the government should be their nanny from the cradle to grave. That society has the "right" to treat an individual as the mob sees fit. They don't believe in fair opportunity, but enforced mediocrity where no one has more than anyone else regardless of effort put forth to achieve it. Content of character doesn't matter so long as one can be virtuous in their victim-hood of race or gender identity. All of this is a recipe for inevitable self destruction.

I want to wake up and not be inundated by politics. I don't want D.C. to have a hand in my day-to-day life. I don't want the PC Woke or the Ultra Religious Right to have dominion over my actions or existence. I want American to be a place for the land of the free, liberty, and the ability to have differing opinions without being set upon by a mob that is selfish in their strict beliefs. We should be able to disagree and still have respect for one another's position. Sadly... I don't think we'll ever see this again. The establishment will continue to make it impossible via the will of the mob and the armchair activists that spout their lies. We are now a nation possessed and infected by the political will of lies at every turn. Is there an exorcist in the house for this political demon or is this just the road we will now traverse in oppression?