We live in a dumb society that think Executive Orders pertain to them. 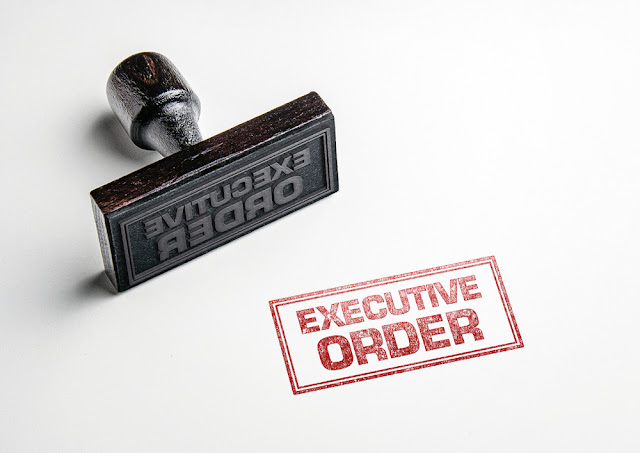 EO's do NOT carry the power to quarantine healthy people, enforce mask mandates outside of government property, or ban the sale of something that the sitting representative is overreaching on, and dislikes. The whole point of the Executive Order has been bastardized and overused by the tyrants that take power at every level of government.

You currently have the media and activists calling on the president to implement an Executive Order to ban assault rifles from public use. An EO contains no such power to do so. If it did, then we would no longer have a representative government. We would have a government ran by a tyrant with sole power of authority.

It's frustrating to watch a free people throw away their rights and submit to the few in power because they have falsely determined there to be a crisis of some sort (even when all the statistics show otherwise). This really isn't the America I grew up in anymore.