The Negative Toxicity of Social Media 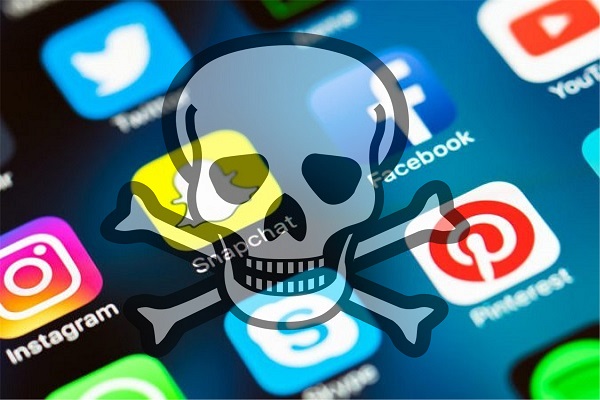 I did an experiment on various social media platforms. The idea came to me because I was tired of the never ending onslaught of negativity and whining on these platforms (including my own). So I decided that instead of posting news and politics and commentary, I would move more toward the things I like, the hobbies I'm interested in, and more positive posting. I posted stories about past events, added some humor, and really felt it was some good content. The problem... No one really bothered to check these posts out. Or if they did, then didn't bother to comment, like/heart, or share them. They were just me speaking to the void. However, post up the anger and commentary of political discourse and you get comments, likes/hearts, and shares. Social media has become the negativity engine on which the planet revolves.

The absolute hubris I must have... To think that my personal stories and such were of interest to others. I like reading other people's personal stories, seeing their hobbies, and finding out what they are interested in. I guess I'm in the minority here. 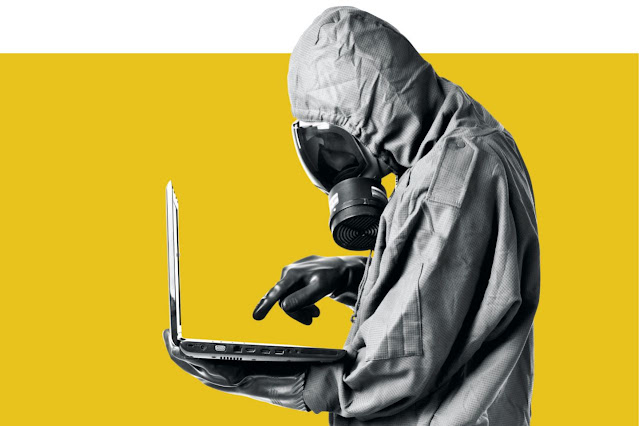 I also started to look at some of the YouTube channels I watch and several of the commentary ones were wall to wall negativity for every single video. Negativity attracts the masses. The YouTuber's make money being critical of something rather than focusing on something they enjoy and want to highlight as being good and fun. It's either that or there is no good left in this world to talk about...

I think going into 2021 I want to cut some of the social media completely and concentrate on places where I can share things that I like. That kind of leaves me with here and MeWe... Twitter is all toxic hate from every side of the spectrum and Facebook just seems to be a place where people I know in real life have none of the same interests as me. As far as YouTube... I've already started to move toward more enjoyable content than the commentary channels that make money tearing everyone down. I'm starting to think that none of the "woke morons" out there would ever be highlighted, unless these commentary channels shine a light on them. They literally give them validation by spotlighting the soapbox they stand on and spout their woke nonsense from. 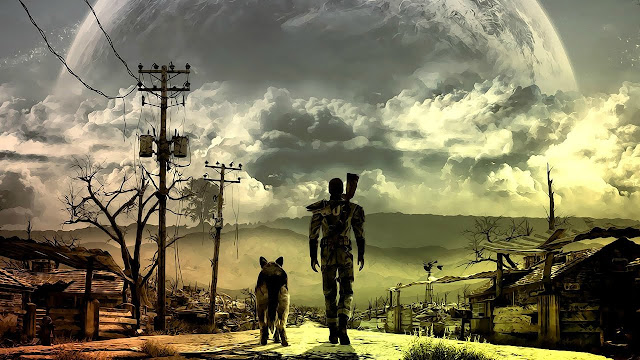 I figure this means that there will be much less online conversation and engagement but oh well... I'm simply bored with the commentary, politics, and crap activism out there. I want to disengage from the toxicity that spreads like a virus through social media.