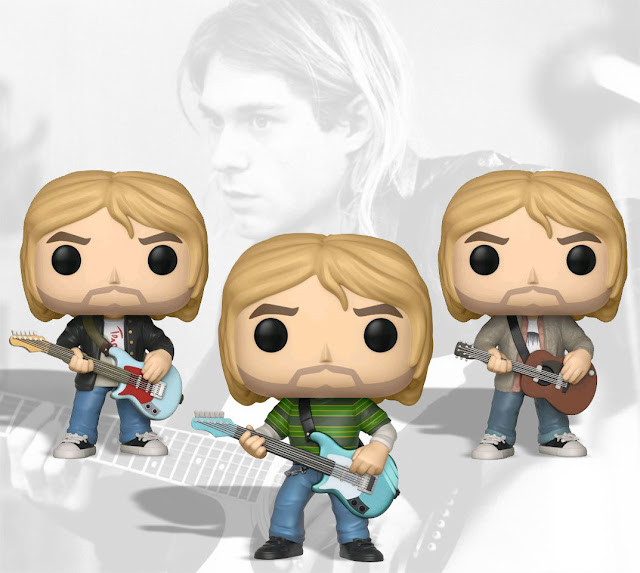 If you know anything about Kurt Cobain (Nirvana) and Prince, then you know that they were both very much against the commercialization of their image. They protected their image and their music. The music ALWAYS came first. The focus was ALWAYS on the music.

Now... both having passed away, the estate/families of these musical geniuses and icons looks to have cashed in hard on their images. We know that after Kurt Cobain passed away there was an attempt to keep things going as per his wishes but time has gone by and here comes Funko Pop to create toys of this once private and tortured man to be sold for $10/piece and then explode in price on the collectors market. Kurt Cobain would have NEVER wanted this. It's shameful. 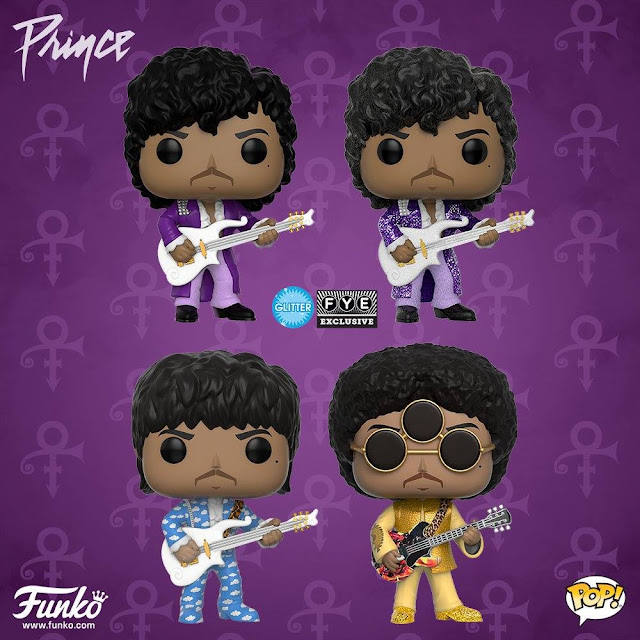 After Prince passed away, his body wasn't even cold before members of his family attempted to cash in on his iconic status. Mostly it was with his vast archive of unreleased music but now... He's got Funko Pop figures for the masses. Again... Just shameful.

If you as a family member know how the person was in real life, and that they valued their privacy and image, while wanting their art to be front and center, then why would you tarnish their legacy by selling them out to Funko Pop for a quick buck???