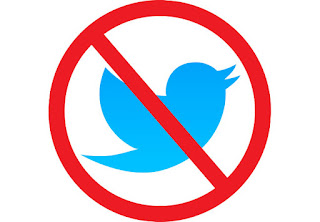 I WANT and NEED a Twitter news filter. What's that you ask? A filter for the net that will remove all news from Twitter. That means all news originating from Twitter would just vanish from the internet. A TwitterBlocker for lack of a really good term word here. 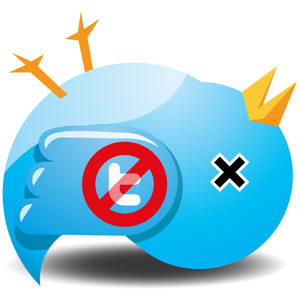 The latest celebs, writers, artists, or pop culture stars commenting on "news" that themselves become "news" from it = GONE 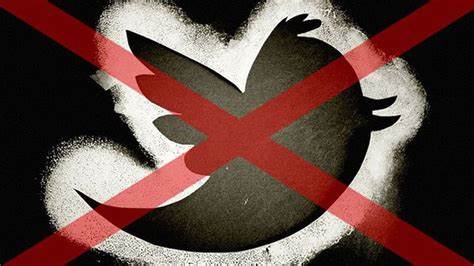 The internet would be so much better then. All of the cancel culture, the identity politics, those that are activists for that crap, activism for all groups, all of it... just GONE!!!

Twitter is literally the cesspool of the internet and the most divisive site out there. What the world needs now is for Twitter to just be GONE!!!