September 14, 2020
Late 1993 Loser by Beck hits the airwaves and becomes a massive hit single that everyone wants but no one can get. People would have to wait until January 1994 before Loser was released on CD and rushed to music stores everywhere. It would be a few more months before Loser would be included on Beck's debut album Mellow Gold.
I remember working in a music store (Turtles) in late 1993 and people kept coming in, looking through the CD's and cassette's and then coming up to us and asking us where they could find "that Loser song" by Beck. It would be a daily occurrence until the single/EP was released. 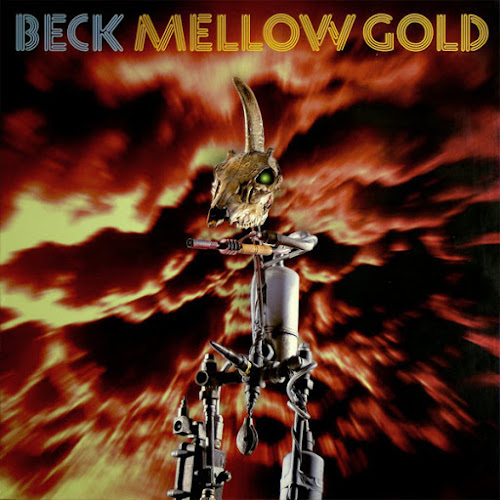 I think it was a 90's Gen X definition song based on how we all felt at the time. The Boomers had no trust in us because we all wanted to do our own thing. They took it as us being slackers and "losers" but in truth we were individuals that had our own opinions, and refused to follow anyone or anything that told us that we had to stay on the defined rail. Unlike today, it meant a lot to be an individual, unique, and never in the pack. No one wanted to do the same thing as anyone else or be the same as anyone else. Being the loner, freak, outsider, loser, individual was a badge of honor to be worn.
Looking back on it now, the "Losers" of then, Gen X, are to this day the individuals in a sea of those who demand to be the same and define themselves by some group dynamic (granted that defining people by a generation is also happening but in very broad strokes as opposed to the identity politics happening today). The Boomers are set in their strict ways. The Millennial's and Gen Z grew up with pop music and a need to fit in. They became afraid to be seen as individuals and instead limited their ability to be free by defining themselves by groups of race, sex, gender, or whatever else that became their crutch to living.
It just goes to show you how much of a difference can take place between the span of the generations. As for Loser by Beck, it's still a great song to played loud and enjoyed today!
90's Beck GenX Loser Music Nation Unlimited