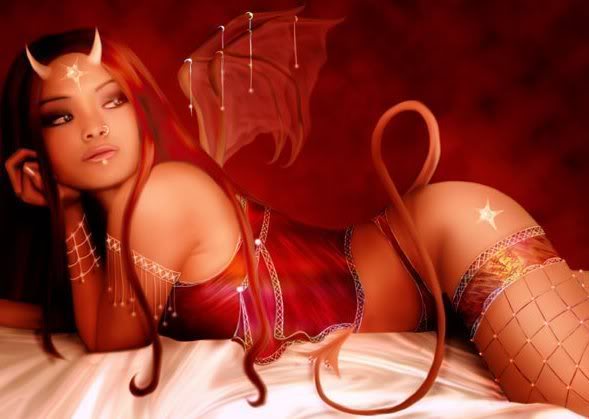 I'm going to put my 2017 NANOWRIMO novella about the angel war out there by the end of 2020. I wanted my cyberpunk novel to be released first but.... It's in second rewrite, I'm having a rough time with it, and honestly... I think it is because it drifted from being what I originally set out for it to be. It morphed so much from the fun of what I had in mind to this serious tale that is not a whole lot of fun for me to work on. It reads good but... It's not exactly what I had in mind.

What I had in mind was: Cyberpunk + Anime/Manga = New Cyberpunk. 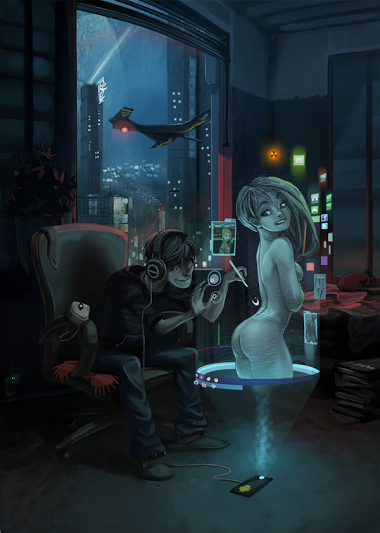 There's a style and levity that I wanted and the story ended up moving to this seriousness that I didn't expect it to come to. I kind of still want it to be a fun read that shows new speculative technology with crazy action and not this great thinking piece that is scaring me by resembling a M. Night Shyamalan with a dark twist down the rabbit hole tale. I'm keeping the twist but I don't want it to be so bleak and dour. So... There is probably a complete rewrite that will take place for it.

My novella however is done, it just needs some polish. I like the main character and this checks off my list for writing my version of the Angel war. I'm more into that urban fantasy mindset right now than the cyberpunk one. Mainly because tech seems to be stalling out. It's gotten boring again. Innovation is stagnating. We're no longer in the heyday of needing a new phone yearly and seeing what magically things can be done with it. What's that? Big business technology? ZZZZZZzzzzzzzzzz...... Unless it's Space X, then big tech and big business tech is a bust. Even AI right now is sort of 2 year ago. VR is 5 years ago. Business tech... 10 years ago. Look at the OS's out there... they seem to be reverting to previous "desktop" standardization's with no concern about pushing into anything new. We have touch and voice now and people still want a damn mouse! UI should be pushing the boundaries of touch and voice and not resting on the laurels of using a mouse. Alas... it's all old and rather boring. I guess that makes my speculative fiction in my novel really great then but I'm personally not in the mindset to push through with it this year.

So instead... give me some magic, some angels and demons, and the search for a missing God. Who knows... Maybe I'll get back to this character and write another book, a full novel, in his universe... Down the road. I do really like and enjoy the universe I created there. It also lends itself for more... If I want.