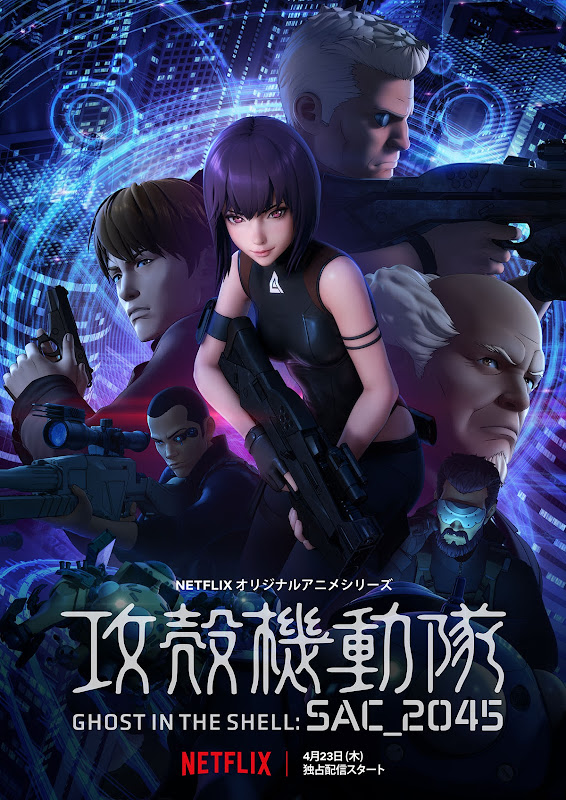 Ghost in the Shell SAC_2045 is so good!!! At first, I was having an issue making the jump from 2D to the CGI animation. Give it a couple of episodes and then the story, characters, and all of the good stuff takes hold, then it all feels like a welcome addition to the GitS universe. The "controversy" over the animation is all much ado about nothing in end.

The overall arc has to do with tracking down post humans who are now at the center of the new economy of "Sustainable War" that keeps money moving and economic states growing. Who are creating these post humans? How is it that their cyber brains are so advanced to where they can do things that normal cyborgs are incapable of? There are a lot of questions proposed in these 12 episodes from season 1 and thankfully season 2 has been green lit and we will get some answers!!! 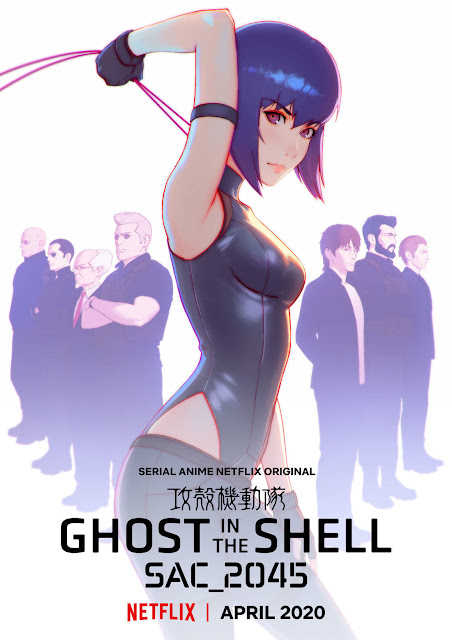 The story really pulls you in and then you have some excellent music, especially in certain fight scenes, where the music just builds the atmosphere and drama taking place. You can watch it in Japanese with subs or you can watch the dubbed English version. Both are available.

I've been a big fan of the GitS universe for a long time, ever since the original manga and anime. With the way America comics and animation is going all woke and sacrificing story for activism, Japanese anime and manga is a breath of fresh of air. I'm glad Netflix is pushing this show and pushing anime as they are. At least we are able to get some really good stories while the American Entertainment industry goes downhill. 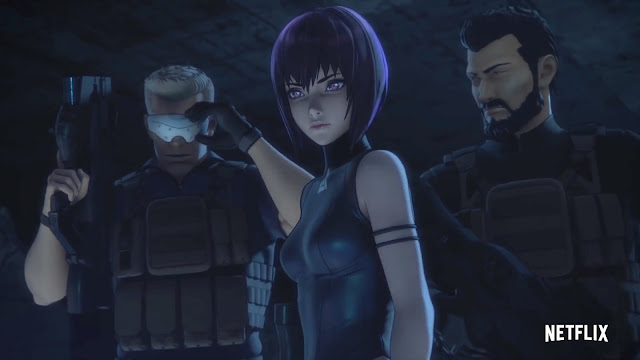 Of note: Episode 10 Net People is of current affairs interest in that it's like a hyper realized version of Twitter and Cancel Culture. Instead of people be just canceled by the mob, there is a program where people can become judge, jury, and execution and have the canceled person murdered. With the Twitter is going... I bet we will see cancel culture morph into some real crime at some point. Those who participate in cancel culture are definitely the unhinged psycho type.