Is the Seattle Autonomous Zone the beginning of the Burbclave? 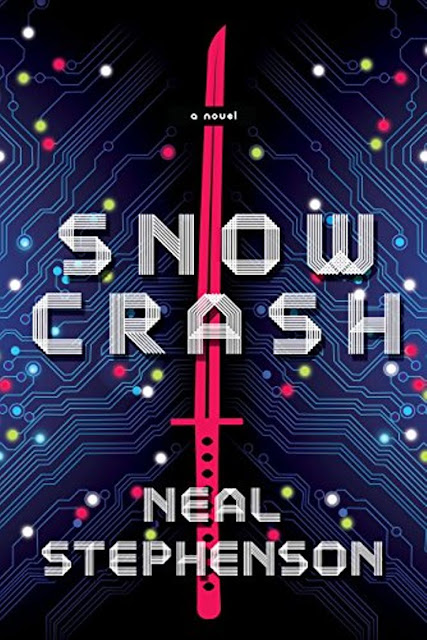 In the Neal Stephenson cyberpunk book Snow Crash, he puts forth the idea of little city-states dotting the US called Burbclave's. Burbclave's are independent societies that have their own constitution, their own border, laws, and pretty much everything. In the book, the mafia owns and runs some Burbclave's and they are they are franchised out so that they spread. Different races run their own Burbclave's there's even one for (those people) the Aryan's to live with their own backward ideals. In essence, you move to the Burbclave where you feel most at home and safe.
If you recall history, the states were supposed to be independent but united under one country. Of course this has changed (mostly via leftist mandated policy using the court system) to more federal control and centralization throughout the years. The idea for the federal government consisted of just 3 mandates for it to do:
1) Protect the national border with a military.
2) Cross state infrastructure.
3) Negotiate contracts with other countries on behalf of the states.
That's it. It was never created to provide healthcare and retirement safety nets. It was never created to tell the states how to behave or make all the states similar. Yet that is what centralized control has done. The Burbclave seems to be the next iteration of what the state once was. It's funny though... when a state (or maybe in the future a Burbclave) fails, they will push for bailouts from the federal government. They WANT centralized power until it no longer suits them. When it fails, they want that centralized help back. So even if the Burbclave idea took off, the same people pushing for it would inevitably come back around to demanding centralized control. Humans are dumb that way.
Look at our education system, before the federal government took it over, many states had way higher test scores and graduation rates. By the federal government taking control, it didn't bring the bad schools up, instead it brought the good schools down, so you have mediocrity as the average. How long could an independently ran education system in a Burbclave last before the leftist mentality decided that failing schools in one Burbclave is unfair if the Burbclave next door has excellent scores? This is how society envy works every time.
The amazing thing about all of this is that Neal Stephenson dreamed this up back in 1992 and foresaw this. It just goes to show, if you read cyberpunk and speculative fiction, you get these "aha moments" of having read this stuff before, when it finally happens. More people should read. More people should also take heed of past history too.
Burbclave Cyberpunk Neal Stephenson Seattle Autonomous zone Snow Crash