Is Michael Keaton returning to Batman? 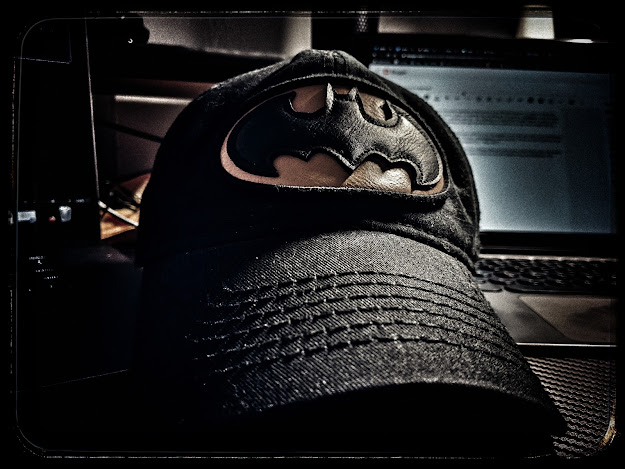 The latest rumors over the long in gestation Flash movie is that Michael Keaton is in talks to reprise his role as Batman in that movie. I get it, it probably has something to do with the "Flashpoint" story line but still.. Maybe, just maybe... and hear me out... We could get an actual Dark Knight Returns version of the graphic novel. Michael Keaton is at the age that Bruce Wayne would be at in the Dark Knight Returns graphic novel. 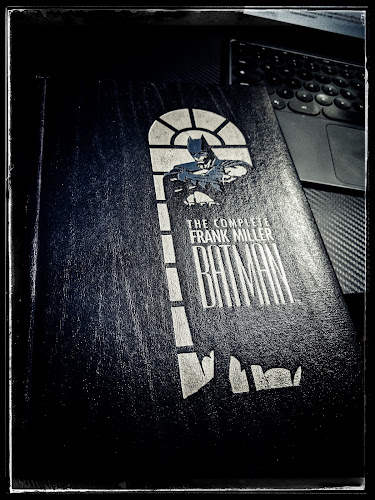 The story might have to be retooled just a little bit from the graphic novel since the Joker (Jack Nicholson) didn't make it out of the first movie but hey... doppelgangers and copycats. You'd even get Superman back into the picture too (Brandon Routh maybe???)...  Why not??? 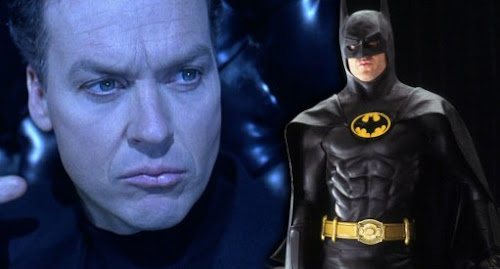 If all went well, you could even spin it off into a Batman Beyond movie series where Bruce plays the mentor. Forget this new Batman movie with the lame collard suit and the English chap playing Batman. We WANT Michael Keaton back!!!
Batman DC Comics Flash Flashpoint Michael Keaton