Would there be state lock downs if there was a Democrat in the Presidency?

All signs point to NO. 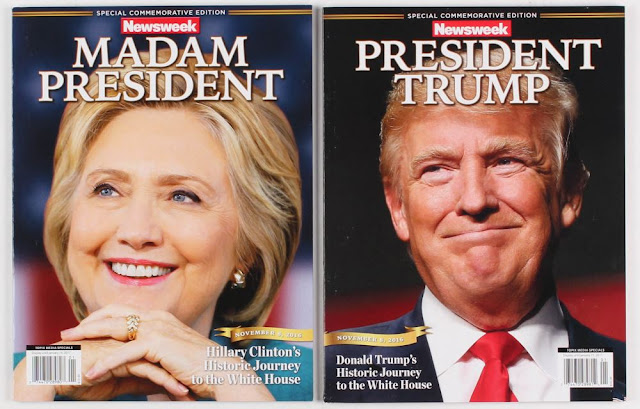 The reason is pretty clear if you follow the cause and effect logic. You just have to look back to how Obama handled H1N1 and the swine flu and see how the media and local governors and mayors reacted then to see how it would go down.

The media ramped up early with the China spread but really started to push this virus and show off the Italian shutdown when that started. Early on Democrats were the first to say that travel bans were racist and should NOT be implemented. Then there was a bunch of back and forth on racist flu names and such but nothing really important. The moment Trump caved to the media and decided to take this on though.... well... then the game was afoot.

The media couldn't let it just be death from the flu, which the numbers are so far in line with. No, they had to make this the coming pandemic and then cast Trump as the president who was doing nothing to stop it. Now remember, Obama rarely ever acknowledged H1N1 or the swine flu and the media was silent. Once this issue built up between the Trump and the media, you had democrat voters, who all of sudden forgot that their own leadership said don't worry, take up their battle cry that Trump was doing nothing. This is the age of, if my team is against that team, then the fight is on regardless of right or wrong. 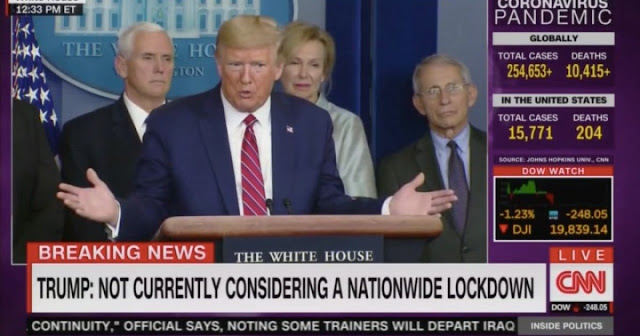 Next you had mainly Democrat states going into lock down and pushing these unconstitutional "shelter at home" mandates. The reason? Not to save lives, though the low IQ general public may want to believe that. It was too jockey for futures votes and say, "When Donald Trump was doing nothing I was implementing shelter at home initiatives to protect you." You have to remember, the team vs team game takes precedent over and above any crisis and this was perfect to use from the get-go. The media set it up and the Governors and Mayors just had to take a swing.

At this point, you now had conservative and Republican voters jumping in the sheep pens and echoing the same call for shutting down the entire economy. The plan was working better than expected. The daily release of highly inflated numbers (that we now know were not all Covid-19 caused deaths, especially in how Italy and NY were tallying them) combined with this sense of urgency that everyone who got it would die (again, another lie, as the death rate is in line with the normal seasonal flu) pushed the low IQ public into a ravenous mode where they were all too willing to throw away their civil liberties for safety.

With a bipartisan collection of sheep all clamoring for safety, spineless Republican Governors thinking about reelection (For Example Georgia & Florida) threw in the towel and mandated unconstitutional lock downs of healthy people. That brings us to today with the worldwide economy inevitably going into collapse, livelihoods in ruin, and even more suffering and pain from the collapse to come. 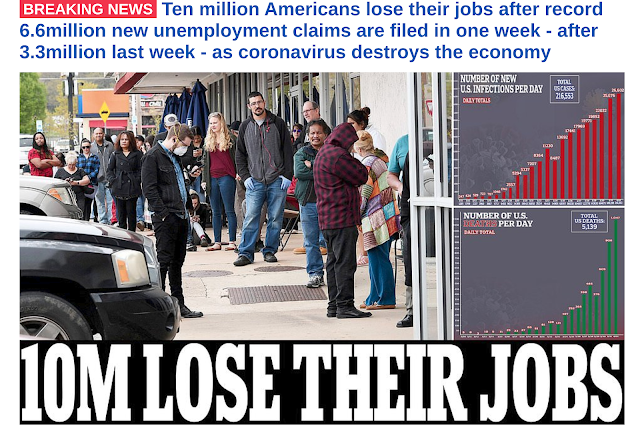 Congratulations people... Your short term memory spans, ignorance of history, and unwillingness to think for yourselves is just what the game uses to get a vote from a populace that is totally clueless. You walked into this like you were going to the slaughter (which by an economic view, it is). 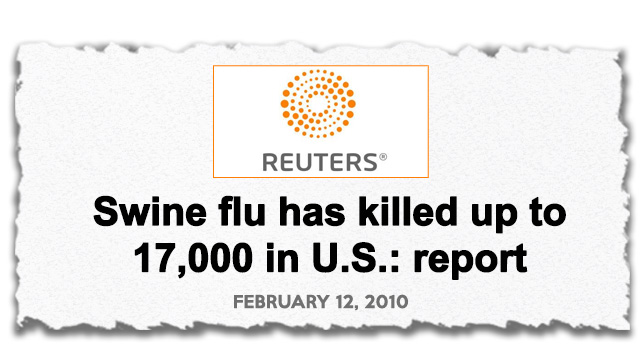 Death happens yearly from the flu (up to 60k+ in the US per season) but we don't shut everything down and kill the economy to "fight" it. We don't stop living life because the possibility of getting it is there. This is not some massive viral pandemic as much as another version of the flu and a massive manufactured crisis at play in the game of votes. This would have never happened had the media not been against a political side. If Hilary Clinton had been in office, the media would have barely covered the story because this manufactured mess would result if they had. Face it people... you were duped... hook, line, and sinker.