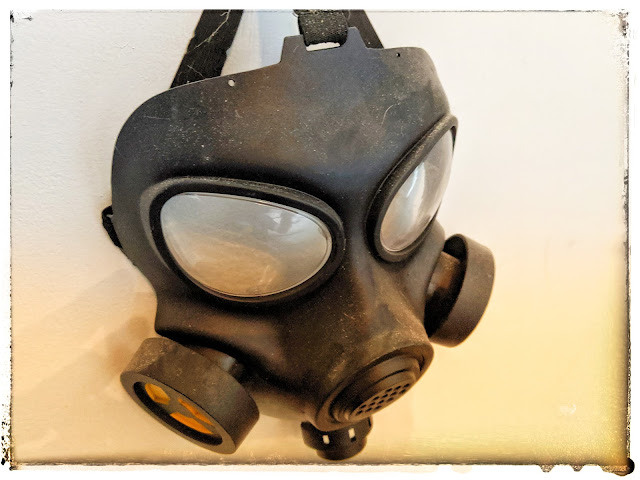 The "general public" is made up of nitwits. Georgia is finally going to be opening up and here we have the nitwit brigade demanding everything stay shutdown and everyone be locked in their homes. The low IQ on these people is just staggering.

2) New antibody testing in cities on both coasts show that more people than suspected have had this virus. They had it and had little to no symptoms at all. This means that the mortality rate is low. It's now lower than seasonal flu levels. Yet we have the anti-science fear mongers trying to spin the narrative still.

3) Once restrictions are lifted, YOU don't have to venture out or go back to work, or try living again, if you don't want to. That's up to you. Don't be a selfish prick and demand that everyone else stay home too.

4) Don't pin your hopes on a vaccine either. A virus mutates and by the time a vaccine is found for this one, we'll have herd immunity or the virus will have mutated and the vaccine will be ineffective anyway.

5) This little thing called The Constitution which spells out liberty, freedom, and such trumps your public health. If you don't like that, feel free to move to another country. The history and legacy of this country is more important. Not to mention the countless men and women who died to protect these rights for us.

The lack of intelligence about science and history in this country is very concerning. The general public just believes what the media sensationalism and tabloid news tells them. They never think about the fact that we don't have real and honest news anymore. We have entertainers trying to get ratings. Fear mongering and sensationalism is the best way to do that. You are the sheep and you are falling in line.

Again, any story framed with "save the children" or "public health" plays on the general public's fear that something bad is the absolute worst thing that can ever happen. Then they put on blinders and refuse to look at how events will play out using cause and effect logic and reasoning. The general public are useful idiots easily manipulated. History has also shown us this time and time again.