March 06, 2020
For me, the MARTA train ride into the city (to the office) provides some time to relax and take in some media instead of stressing out over actually being in the traffic congestion that can drive one crazy. So here is the list of media I took in this last week: Alien 3 (Screenplay performance - Audible)
This is the performed screenplay from author William Gibson (Neuromancer) that was not used for the follow up to the movie Aliens. Lance Henriksen (Bishop) and Michael Biehn (Corporal Hicks) both reprise their roles. While it is an interesting alternate branch story line, much like everything after Alien and Aliens, it really doesn't rise to being more than fan fiction at best. I really just want to know more about the Engineers at this point, but Prometheus and Alien Covenant kind of screwed the pooch on that. It really is time for this franchise to be put on ice. 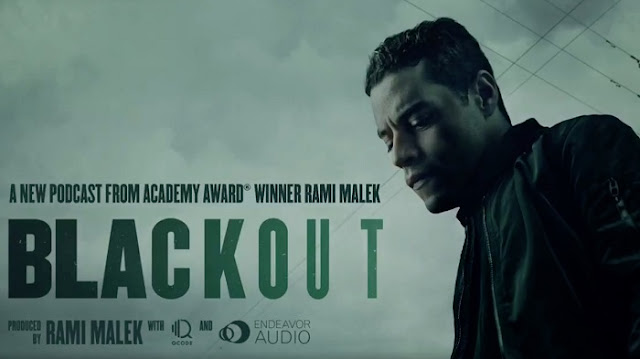 Blackout (Thriller performance starring Rami Malek (Mr. Robot) - Google Podcasts)
The voice acting in this series is really well done. The premise is that something happens that plunges North America (or is it the world?) into darkness (takes out the electricity). The main story revolves around a family that is trying to deal with this new way of life in a small Northern town. 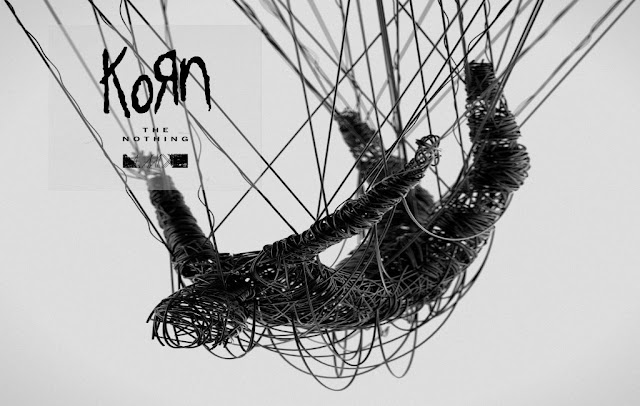 Korn - The Nothing
This new Korn album  has been on heavy rotation for me since its release.I bought tickets for the coming Atlanta show too, so I can see this being a listening mainstay for the foreseeable future. 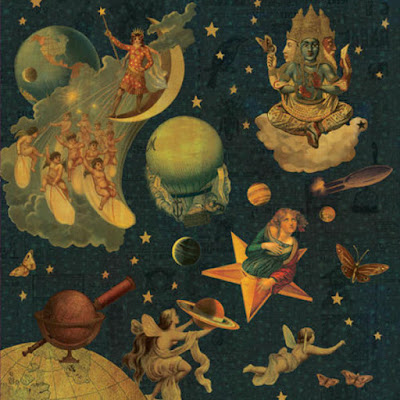 Smashing Pumpkins - Melon Collie and the Infinite Sadness
The iPhone commercial with the song "We only come out at night," had me downloading this newly remastered 5 (instead of 2) disc (is it virtual disc now???) album and diving back into this awesome music. I think I listened to my CD version of this sometime last year in the car but I do believe this remaster sounds even better. Good stuff. 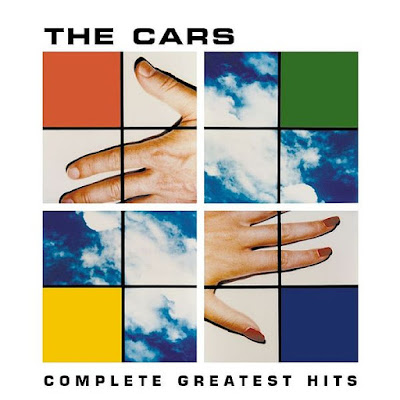 The Cars - Complete Greatest Hits
Sometimes you just want to revel in the 80's and some tunes from The Cars was just what was needed to round out the work week. I love those synths in these songs.