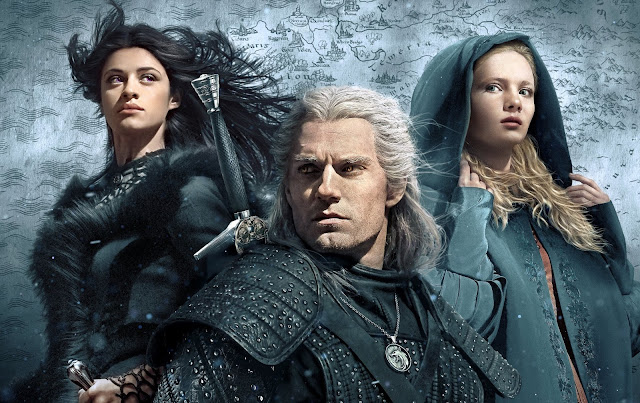 The Witcher (Netflix - s1 8eps)
Episodes 1 - 4: This show is a jumbled mess as far as storytelling is concerned. The editing of the various timelines leads to too many questions and confusing moments. I did not like these episodes at all.

Episodes 5 & 6: Excellent Geralt and Yennifer meet, interact, and have two straight forward and fun adventures together that the confusing main story-line doesn't enter into.

Episode 7: Back to that aforementioned confusing plot and jumping timelines. Oh what a mess!!!

Episode 8 (season finale): Yennifer fights a battle with her female mages and Geralt is laid up in a cart with a fever dream. What kind of season finale is this??? The star is not doing anything. Oh.. this is that new PC girl power thing (done by Ripley, Sarah Conner, Alias, Dark Angel, etc… time and time again but now it is a "thing."). LAME!!!

This show needs a new show-runner, writers, editors, and someone who can bring it all together for a cohesive story in season 2, which has started production already. This could be a good show but right now, 2 out of 8 shows does not carry it. Honestly, I think they need to look at The Outpost (CW) and take some hints from how that show is presented and does fantasy. 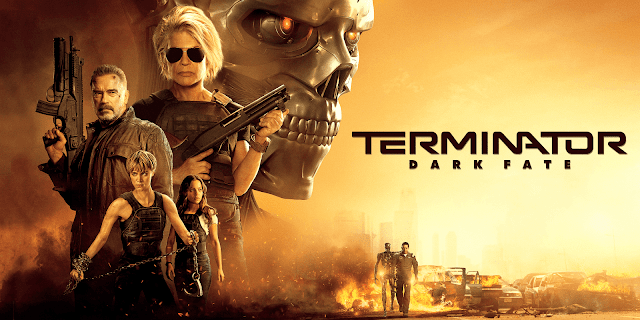 Terminator: Dark Fate
This is a mildly entertaining expensive big budget B movie fan-fiction sequel to Terminator and T2, like all of the rest of the sequels to them so far. Arnold Schwarzenegger doesn't show up until the second hour and the majority of the flick is girl power action, as is the norm for Hollywood now. Hey Hollywood, you have had this representation for a long time now. Making movies just highlight it for the sake of highlighting it, does NOT lead to a good story. We need a new Expendables movie just to get some male action hero representation or something… The Terminator franchise should just end. The only good thing that came after T2 was the Sarah Connor Chronicles TV show and that was canceled by FOX just as it was getting really good. No more please!!! 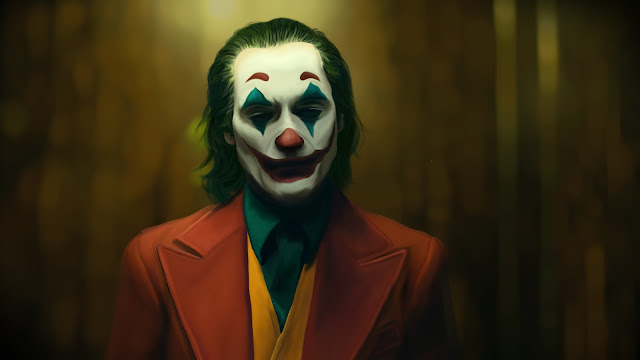 Joker (rented with Google Play Credits)
There was no redeeming quality to this very bad movie. That it is up for awards tells you just how far in the toilet society is. Whacko gets beat up, goes ultra whacko and kills people. Somehow this makes people feel compassion for the whacko??? No… I kept hoping the police would shoot and kill Joker. Side note: The director has even stated that this is NOT the Joker that goes against Batman. He's a fake from the get go. Anyway… The people who like this flick are the same hypocrites that condemn guns but hold out compassion for mentally ill people and work to normalize mental illness in society. It's this whack job type of mental illness that is your normal whack job shooter. Yet for this one… AWARDS!!! Makes no sense at all…