Whatever happened to Anonymous? 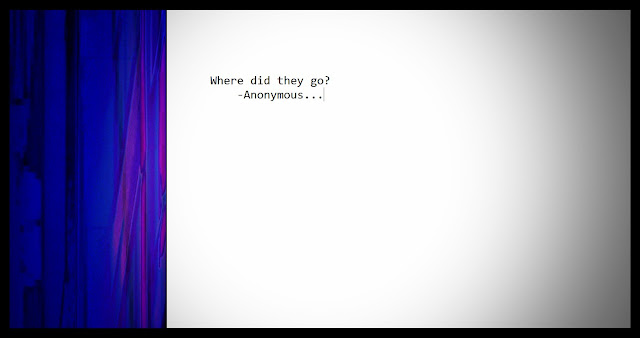 Anonymous originated around 2003 within 4chan. They consisted of online and offline users supposedly dedicated to anarchy and group action, if you believe the press on them. Normally though, Anarchy and group think tend to not go together and that may have had something to do with what finally scattered the initiative to the wind.

Supporters of Anonymous viewed them as digital freedom fighters, while critics viewed them as cyber terrorists (truthfully, they were both). Time magazine labeled them as one of their top 100 most influential people, even though Anonymous was never a singular person. No one calls bad journalism, bad journalism, when it is Time doing the story. Anonymous did some good things and then they did do some bad things. They existed in a world of gray and acted on the narrative as they saw it being played out. After all, we now know that a fact is only that, based on the viewpoint, narrative, and context in which it is being utilized.

From 2008 up until 2016 Anonymous was very active and you would hear about them often, even weekly, in the news cycle. From successful hacks, DDoS attacks to overload servers, to massive information dumps, Anonymous was the puppeteer. They were once almost upstaged by a rivalry with another similar group called LulzSec. LulzSec now seem like a flash in the pan with their 50 days of Lulz attacks and the fact that the leader of their group turned informant and took them down. Meanwhile, Anonymous was still in the background and still seemed to be the strongest rogue group on the web, but things went South from there.

Anonymous ended up having their fair share of arrests too. Federal agencies were determined to bring them down and several hackers associated with the group have been arrested in several different countries. No one really knows who the core group was but the arrests and dismantling of LulzSec may have netted core members of Anonymous too. There was a certain amount of distrust sewn into the hacking community when the leader of a hacktivist group turned on their cohorts for self preservation. Anonymous news stories and hacks became less and less prevalent as hackers went underground with so much heat on them. 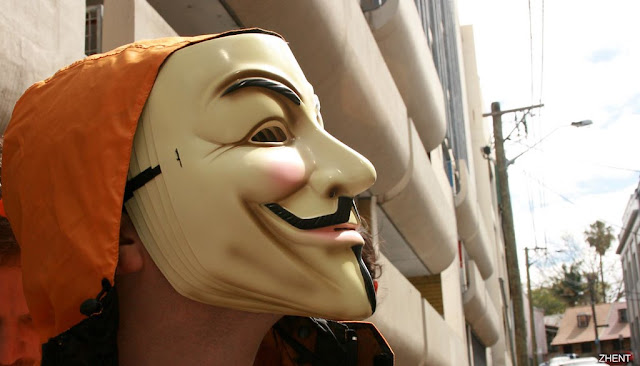 Ultimately though, it would be a very divisive person that would seem to spell the end for Anonymous. That would happen with the election of Donald J. Trump to the Presidency. Rumors circulated that half of Anonymous wanted to go on the attack and take him down while the other half were pro Trump because he brought anarchy to the stuffy and convoluted halls of government. He wasn’t part of the political class that lived life in a cushy political office and got voted in year after year just because his name was the known name on the ballot against some unknown upstart. He was the hurricane that could bring chaos to a corrupt process. It didn’t matter if he himself was corrupt or not. Chaos and anarchy was the main goal and he definitely fit the profile of a person that would throw wrenches into things. However, the other side of Anonymous just didn’t want to be a part of him getting elected or him disrupting the system. The hive mind and group think of Anonymous was splintering. The group could no longer agree on a consensus and individuals went their own way.

After the election you rarely heard anything from Anonymous. What little did come out, may not have been by any of the core members. They may have just been hackers looking to use the name of a group that had once stood for something. These were the last vestiges of a movement where the flame had flickered out.

I’ve been thinking about the state of the world today and the many things that are being hidden from us. From what goes on in the government to how these big corporations are controlling everything. The thing missing from the equation is a group like Anonymous. There is no longer anyone, on a large scale, who is prying the dark secrets out from either the government or the corporations. There is no longer a group that is unbiased and works to exploit the corruption and secrets of those in control. In a lot of ways, hackers such as Anonymous and LulzSec were doing the job that the news media neglected to do as they went full on with their bias (regardless of political side the news media clearly takes sides with their bias). With the disappearance of these hacking groups, a vacuum was created and it was once again side vs side and there was no one to hold either accountable. 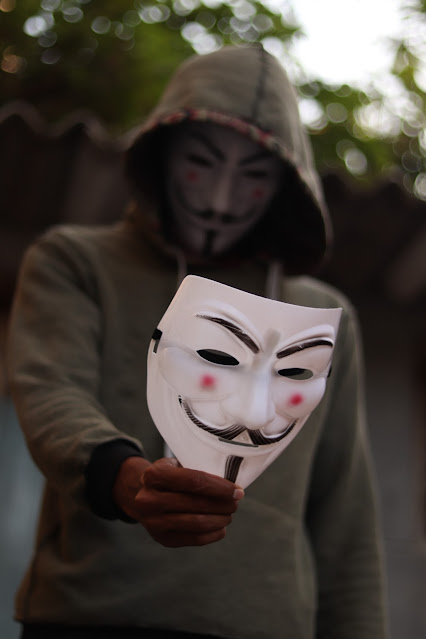 There is a place for hackers in today’s society. They can be the unbiased truth finders that keep government and corporations in check. They would have to do this with the threat of getting caught (by law enforcement or even outed by the media), massive prison time, and an actual threat to their lives. They would get none of the protections that the news media or journalists get even though they are doing the job that these news sites have given up doing. It would take a special someone to do all of this. They would have to have the technical skills, the ability to recognize bias and ignore it for the greater good of revealing the facts, and the ability to stay quiet and not reveal who they are. They would need to be unsung heroes with no gloat. They would also need to go beyond DDoS attacks and making statements via Twitter, Reddit, or 4chan. They would need to become silent infiltrators who get in, get the information, and then release it to the world.That’s a lot to ask any individual or group of individuals to do or be. Maybe someone out there will take up the cause. We certainly need it. We’ve reached a point with society where the truth is fuzzy and facts can mean many things based on the side that creates the narrative and the context. The cold hard truth is simply missing and we could really use an Anonymous entity to put it back out there for all to see.
Anonymous Hackers Hacking Whatever happened to Where are