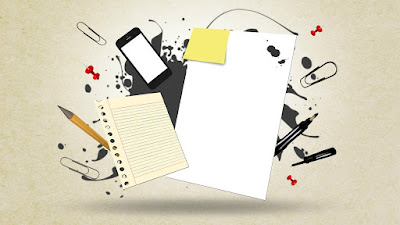 The first post I did on Medium was picked up for a publication. The second post I did, arguably better than the first, was submitted to the same publication but they didn't pick it up. So that first post has seen some good traffic, while my second post languishes and goes unseen to all but the people who click links to it from my social media broadcasting. My third post saw a few more hits than my second post but again, it was also not accepted to publication. Again, I feel this one was better than my first article too. Maybe the next post/article will do better…I doubt I'll submit it to that publication though because they seem to only pick up the first article from people. The bad thing about all of this is that unless people inside the site read the article, it will make zero money. So getting it read outside of the site is nice but it doesn't actually make me any money on it. The problem inside the site is that unless someone is looking for those hashtags, then the post/article really gets no exposure at all. I’ve read that you need to get 100 views in the first hour to get the algorithm to take notice of you. I have no way of knowing if this is true but if it is, I’m in trouble. I don’t think I can get that many views just starting out there.

As for reading other people’s posts and articles, the web version of Medium seems to take my reading interests under advisement and offers me stories I'm interested in. The mobile version offers me up stories that seem like tabloid marketeer fodder. From… "How to turn $50 into $8,000" to "The 15 things you should do to write better." The titles are the hook, then you will read through several paragraphs of fluff, and then the point shows up and it doesn't tell you anything, or in the next case, you look through bullet points of things you should be doing but you probably already know all of this and it's just a waste of time. The old saying that Marketers are only good at marketing themselves holds true. They don't actually write about anything but how to market writing. Talk about lame schemes. Why is that Marketers are the ones that seem to ruin every platform???

Alternatively, those marketing posts are being pushed as popular content. The whole point of Medium, I thought anyway, was too push content that was interesting or that people would want to read. Do the majority of people really want to read "Marketer 101 on how to hook people with fluff?" I certainly don’t think so.

I also did a search using hashtags I used in my articles and I was seeing stories from back in 2017, but mine were nowhere to be seen. So popular stories containing the same hashtags will surface while there is no way to look for current stories with the same hashtags. This is a deathblow for anyone new to the platform that is trying to get their content seen. It works against new content unless the content has following. One cannot get a following though because they can’t find or see your content in the first place. Talk about a rock and a hard place. 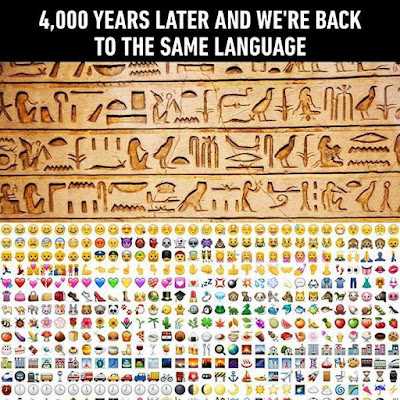 I'm starting to feel like the world of pictures, emojis, and 240 characters is all that people are interested in. Longer forms of writing are becoming the niché in a sea of modern hieroglyphics. If the content can't be consumed in less than 30 seconds then it is passed over. It's rather depressing to see this society sinking into a state of attention deficit disorder, such as this.

At some point… I do hope I find some sort of readership. Writing to the void is somewhat like talking to a brick wall. There's not much to get out of the exchange.

I’ll be continuing to post my technical posts that concern privacy, security, and hacking over on Medium. After all, that first post is at least earning some money which is more than I can say for anywhere else. I’ve only just started using the site and this is just the initial impressions so hopefully I can find a way to make this work.

If you want to check out the articles I have up there right now, then please click on the links below:
Down the Privacy Rabbit Hole
The Underside of Technology News
Whatever happened to Anonymous?