The rich parents cheating college scandal is a lost opportunity 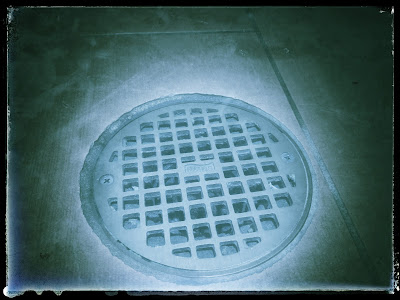 The college's who are most certainly complicit in these quid pro quo deals offered up their forward facing fall guys and will walk away without a scratch. The parents caught will serve time and pay millions to the government because the system is set up that way. The people raging in the general public will feel elation at rich people behind bars but… what's really changed? Nothing.


This could have been the moment when we recognized what a broken system higher education is. We could have reformed the idiocy of a 4 year degree, which most careers do NOT need. At most careers would be good with 2 years of targeted schooling. Get rid of all of the general education of the first 2 years which is just throw away classes the college's make money on. Sure, doctors and lawyers and careers like that will take more schooling but for the most part, the current 4 year track is just ridiculous. A 2 year track also gets more people in the work force and positioned to do the work needed. If someone doesn't like the outcome then they can easily go back for another 2 year track for something else. The cost would be much less too.


Instead we get sensationalism and a solution that solves nothing. Do people out there really even want to solve the issues in a logical and reasonable way or would they just be happy seeing rich people behind bars to fulfill their petty egos?


Time and time again this dynamic plays out and nothing ever gets done. It's really not the mark of an enlightened society.