Netflix has The Politician and some good Documentaries 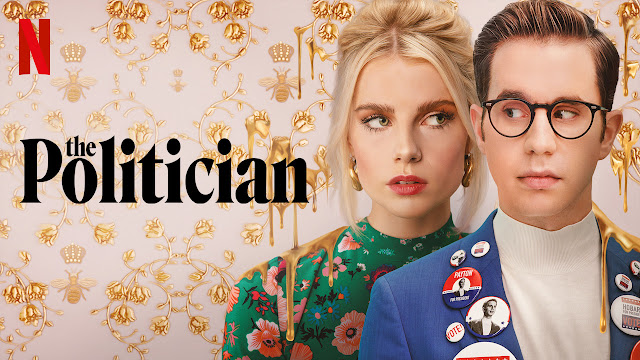 The Politician (s1 8eps)
The Politician is really unique as a show. To describe it, I would say take Glee and House of Cards and then mix it up with some really dark humor. The show centers on Payton Hobart and his 30 year plan to become the President of the United States, but first he must become the President of his school. He has the required associates who run the numbers, tabulate the poll data, and are quite worried about the Haitian vote (as in singular). There's also his mother (Gwyneth Paltrow) who really shines here every time she is on screen. You have the opposition, the VP candidate with sufficient skeletons in her closet, and every kind of underhanded and scandalous story arc that delve deep into the dark humor and drive this excellent show. One of my favorite episodes actually concentrates on one voter and his day in the life at the school while both campaigns do everything to his get vote. If you like dark humor then this is definitely a show to watch. 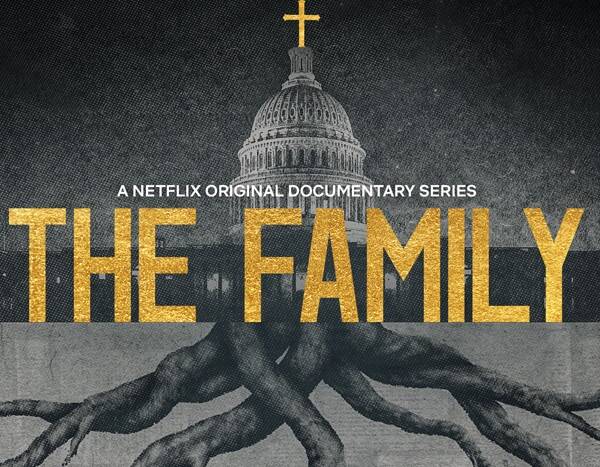 The Family (Limited Series 5 eps)
The Family is in an interesting documentary that pulls the curtains back on a group that has had their strings into EVERY president (regardless of side) via the National Prayer Breakfast and other means of moving in the background and not being seen. Their reach isn't just the Presidency and through the halls of the Congress and the Senate either. They have made inroads in several countries and have pushed their policy via a cult-like pseudo religion based on cherry picking the bible and pushing Jesus. It's an interesting series, especially when they go back and so scandals and the key words used by the politicians who got caught up them. The voters always think that their politician is fighting the opposing politician tooth and nail but it's not like that at all. It's all a show on stage for the voter while the politicians are really pretty good friends behind the scenes. The Family can use that. 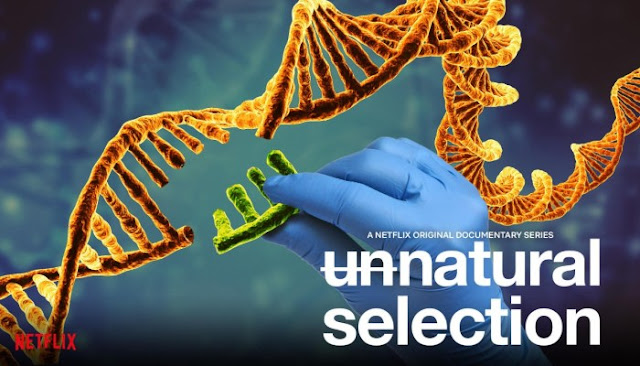 UnNatural Selection (Limited series 4eps)
UnNatural Selection is documentary on biohackers, gene editing, and CRISPR and how scientists are pushing through dangerous ideas like using CRISPR to edit out genes in rats or mosquito's which will then kill off whole populations. Not once do any of the scientists mentions the food chain and the damage that they can do to it, though they do say that they have a hard time sleeping at night if something should go wrong. This also follows homemade biohackers that work out of their garages and test gene editing on themselves. On a brighter note, you do get to follow a kid who is losing his sight to a genetic disease and the benefits of using gene therapy to reverse the damage. This was a really interesting documentary and the issue is so big and nuanced that you feel conflicted about the use of it. There are benefits and there are pitfalls, but who decides?


That's the round up from this last week. All very good and worth watching. Until next time...