I got out of the game, but the game sucked me back in 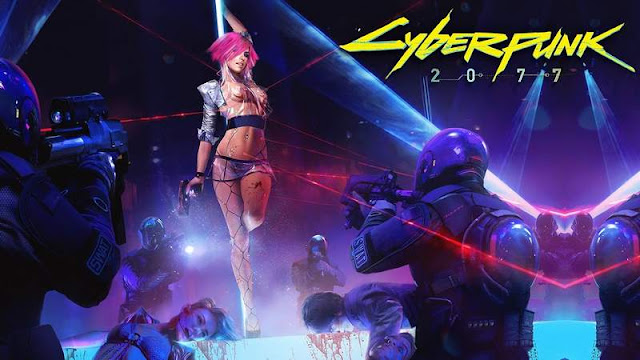 I thought I was free. I thought I'd left gaming behind for good. I was sure of it. Then… Cyberpunk 2077 on Xbox One for only $49.99 on Amazon Prime. How could I pass up this offer to this game that won't even come out until April 2020 (maybe)? I can’t, that’s the answer. So I’ll follow this long awaited game back into the gaming world… 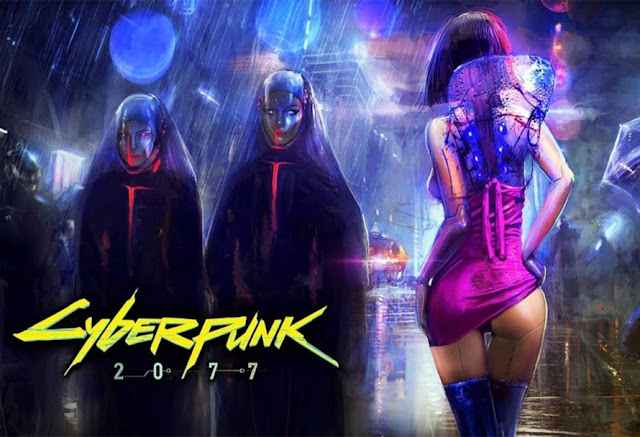 Cyberpunk is my favorite fictional genre and I've always wanted a really good cyberpunk game. I've had 3 different Deus Ex games but… I've never really liked any of them. There was always something off on them that I just couldn't get into. What I've seen from Cyberpunk 2077 though… it looks beautiful. I'd rather it be in third person POV but whatever… this game has been a long time in the making. Like 6 years or so… This could finally be the cyberpunk game that I'm looking for. 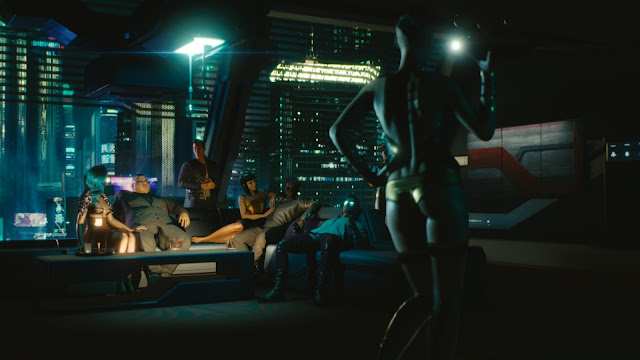 I'm not even really sure how I landed on the Cyberpunk 2077 page but the price drop from $59.99 to $49.99 made it an easy spur of the moment type of thing. A whole $10 off!!! Now it's just the wait until April. Then again... I've waited for this thing for years so even if it gets pushed back again, I'm used to it. Hopefully it won't be though. I do know that this thing better be damn close to bug free for how long it has been in development. I guess we'll find out when it comes in!!!