September 14, 2019
My new article on whether Windows 10 is a valid consumer OS is now up over at Techaeris. So check that out and share it around. (CLICK HERE) 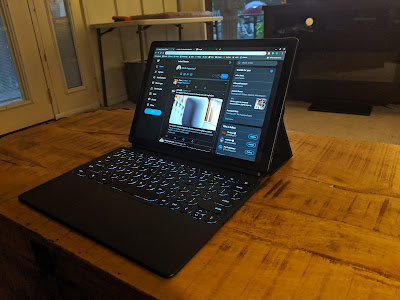 I'm really liking my new Google Pixel Slate w/KB and Pen. The initial reviews that came out painted it badly but other than the expensive price (which I got for half off in the labor day deal), this is all top quality hardware that is fast and responsive and I haven't had a stutter yet (M3 Processor 8gbs of ram). I feel like the MKBHD review unfairly tanked this device and he was reviewing a Celeron powered Slate at that. It got an unfair shake. It's sad to think that Google is going to steer away from the 2-in-1 over what really comes down to an excellent device that can easily run Android apps (all the ones I use run perfectly) but is just overpriced. Google NEEDS to figure out if it they want to be Google and push into new areas or always copy Apple with shitty expensive pricing that only Apple fanboys are willing to be screwed over by? The Slate is an excellent device just saddled by bad pricing. Get it on a sale, it's worth it!!! 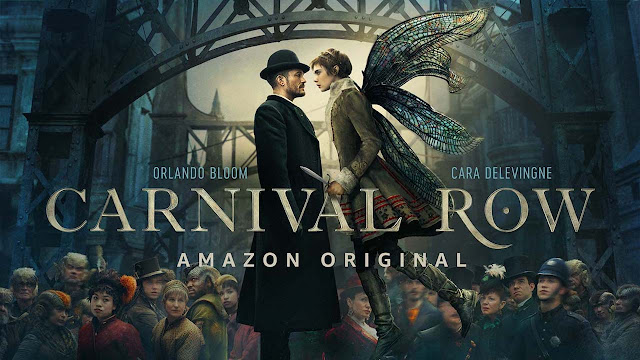 Carnival Row was a great show. It's a completely NEW world. Very steampunk in nature with fairies and fantasy creatures, a murder mystery, and a planned out 4 seasons with season 2 already greenlit. So check it out on Prime. 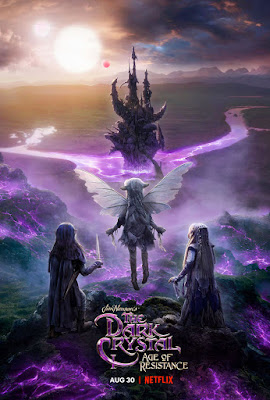 The Dark Crystal Age of Resistance was good too, just not as good as Carnival Row. Amazing puppet work and voice acting. It does drag in certain areas and I think it could have been 8 episodes vs ten but all in all, it is worth checking out on Netflix. I think I liked Carnival Row more because it was an adult fantasy story vs a dark puppet story. And the only reason they are getting reviewed together is because they both came out over Labor Day weekend. 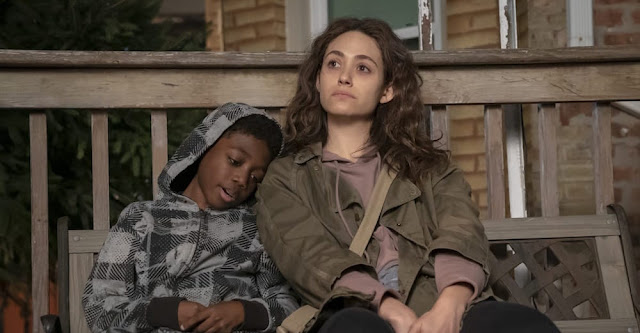 Shameless (Season 9) has hit Netflix!!! We're 9 seasons in so this is just a fucked up family reunion for all of us. The real question will be, can this show survive after this season without Fiona? I guess we'll find out.


I'm completely revamping and redesigning my resume. I feel like it has become stale as far as the plain design. I've constantly added to it but the design hasn't changed since 2000. On the flip side, LinkedIn is too focused on current and previous job skills. Why is there no place to add skills you have outside of jobs? I do more technical things now outside of work than during work because… well… business technology is slow, stagnant, and changes at a snail's pace. And if your company is using stuff that is just out there and not the least bit interesting, then you have to get your tech fix elsewhere.

Friends is $4.99/ season in HD on Android Video for Prime members. This is a no-brainer pick up and joins the complete The Big Bang Theory series that I also recently picked up on an
Amazon Video sale. With the EVIL AT&T/Warner moving to lock this series up behind their AT&T TV Now HBO Go MAX streaming service (or whichever convoluted service they are creating this week), it will be nice to have it and own it and not have to think about the wall it will be locked behind later. I got all of The Office on a huge sale too so… The big three series are mine. I suppose Seinfeld would be one to look out for. While I enjoyed it while it was on, I really just watched it more because it came on the same night and channel as Friends so… it’s not really a necessity to have.

That’s the week… or a week and some change in review…. See you next time!!!