Welcome to NinjaTech
This will be my round up for all of the interesting things I found in the world of tech for this week (starting on Monday 9/23/19 through the day of posting. I'll give you some tech news and then offer up my opinion on what I think of it. Feel free to comment below and let me know what you're thinking. Without further ado... 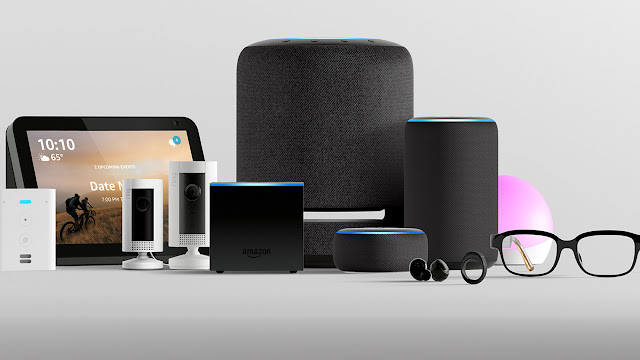 Amazon dominates home tech with Alexa.
A lot of new Alexa devices and Amazon innovations were announced and released this week. The one I'm most excited about isn't really an Echo device but a new device innovation being called Fetch (coming next year). Fetch will be an IoT pet tag that can be tracked via low bandwidth. Amazon gave out 700 of these things and they were dispersed in a neighborhood area that then provided a covering mesh network. So if you dog got out and ran, you could track them provided people all over are using these devices also. This should be a requirement for pet adoption right here. With a multi-billion dollar pet market, this will be huge for Amazon and provides a valuable service. Fido will never be truly lost.

We also got to see the Echo Studio which will be able to show off Amazon Music Unlimited's new lossless tier. Apple, Google, and Spotify do not have a lossless tier and they have nothing that can actually play or distribute lossless sound. For audiophiles, Amazon is now THE place to go for music.

Also there was Alexa glasses (Echo Frames), a ring with Alexa (Echo Loop), and some updates to the current line of Echos. With the wearables, Amazon is attacking the space around the smartwatch. Hey, look, why do you even need a smartwatch when you can do this? This is smart. And the aggressive pricing is undercutting the competition.

Speaking of Music, there was a "What if…" scenario brought up this week.
What if music publishers did something stupid and copied movie studios who are setting up streaming services just for their content?

For one, this would destroy the subscription model and everything under one roof dynamic. All the big streamers would be facing the Netflix dilemma and we would be faced with way too many subscription options. This would probably force people to go back to buying digital albums or… more likely… piracy. So truth be told… it would be a really bad idea, just like it is in the movie and TV media space.

The Pixel Go Chromebook from Google begins to leak.
I have no idea what Google is thinking here??? For starters, this is rumored to be just a clam-shell design that ditches the Pixelbooks 2-in-1 design. On top of that, it would be a 16:9 aspect ratio instead of the normal Google Chromebook 3:2 aspect ratio. For internet browsing, the 3:2 is a much better aspect ratio than the rectangle 16:9 that is only really out there so people can watch movies without the black bars. The rumor also points to a plastic body and a processor from the last generation instead of the current gen one.

Maybe it will come with a smaller price tag, you say… Not if it has the rumored battery sucking 4K display. This is just really odd… 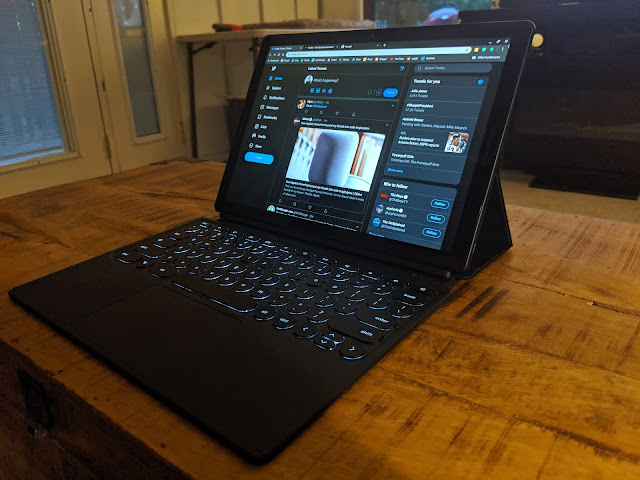 I for one am super happy that I didn't wait for the Go and I bought the Pixel Slate m3 version while on an almost half off sale (still going on NOW). While it got a bad rap due to the retired Celeron processor that so many reviewed on release, an unfair shake to be sure, the Slate is a quality and premium device. So pick it up when you see it on sale!!! 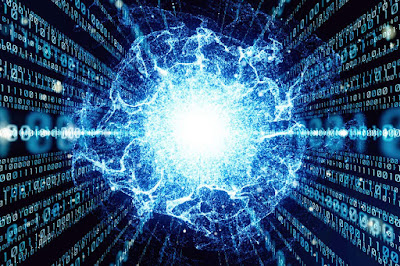 Google achieved Quantum Computing Supremacy.
A paper was published by NASA and then taken down by Google, which pointed to Google achieving quantum supremacy with their work in quantum computing. Their quantum computer was able to solve a problem in 200 seconds, which would take today's fastest supercomputers 10,000 years to solve.

I think about this as the next phase of humanity if this can be scaled down. It will revolutionize everything from AI to space travel. Oh… and it will probably end up ending crypto currency and the blockchain in a decade or so… so that's a good thing. I for one am so tired of these crypto blockchain fantasies that are constantly being pushed. A quantum computer would be able to decipher the keys and mine it all making it pointless. Hallelujah!!!

Alphabet's (Google) Waymo valuation has been cut by 40% by Morgan Stanley to $105 Billion.
Challenges in the self driving market and the prolonged entry is the main reason for the cut. Here's the thing… There will always be accidents. But for the self driving thing to actually work with less accidents, it has to be the only option. In other words, when self driving vehicles are up and running, there should no longer be human driven vehicles on the road. So yes, we are coming to take your cars at some point. Get over it.

On the bright side… think about just having a yearly car subscription that is relatively cheap like $49/month and not having to pay any insurance. You need a car, then you just dial one up and it comes to pick you up. They could all be electric then too. I think that is the only way we can have max safety in the long run. And as a perk.., Maybe they could have the K.I.T.T red LED in the font. That would be cool!

Speaking of Automation, let's talk about the USPS.
Isn't it high time to just automate all of the little parcel stuff? You could use your own email or have a USPS delivery email. All of the paper stuff just becomes email then. Stuff like packages and credit cards would still be delivered but for the most part… why can't we cut down on all of these mailers??? And while we are at it, the USPS has a new contract coming up to replace all of their vehicles so why not go electric with them??? This is something the government could absolutely do. 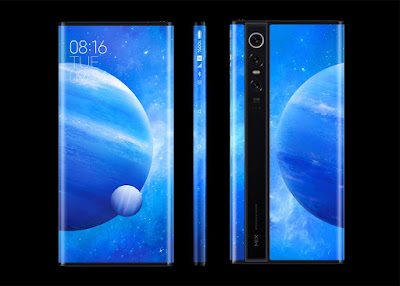 Xiaomi has reached 180% screen to body ratio with a phone called the Mi Mix Alpha.
This thing is weird and a bit pointless. The body of the phone is almost all screen. The edges aren't touch supposedly, so holding it wouldn't bring up apps from that point of view. But still… Why??? It is a concept phone that is coming to market in a very small quantity and at the price of around $2,815. Cool to look at but… I wouldn't want one, even at a reasonable price. 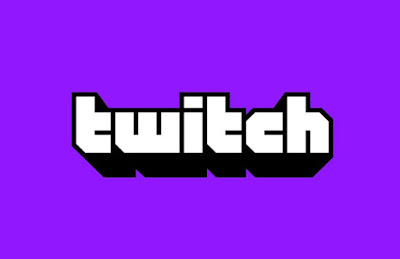 Twitch is rolling out a new design and stressing that the site isn't just for gamers.
From what I've seen of the design it looks pretty cool. I think the more important news here is that Twitch is pushing that it is not just a gaming site and by doing that they can be an actual YouTube competitor, something that is really needed. Let's hope more content creators make the move. I think the real issue holding it back is that the archive is limited and videos don't stay up forever. For journalism and news of current events… this may actually work better. Why does old content passed the point of relevance need to stay up forever anyway?

That's it for this first edition of NinjaTech. Let me know what you think below!!!