August 10, 2019
In this Week in Review I agonize over writing from a point of view, enjoy a great movie, talk about a little blogging stat tabulation, and remind everyone that SHARING IS CARING (not just simply "liking" something). Also... More YouTube stars invade the world of Podcasting and Microsoft has its first real contender for a Surface phone, in the guise of the Galaxy Note 10. Here we go...

Aaaaggghhhh… First person vs third person writing and making the choice of which to use… I don't like the fact that my Cyberpunk book has been written, rewritten, rewritten in an alternate point of view, and so on and so forth. I really just need to pick one and stick with it but… I'm like a writer having an ADHD breakdown on perspective. It hurts my brain to think about, so the result of that is, no writing getting done. Lame… Just lame… 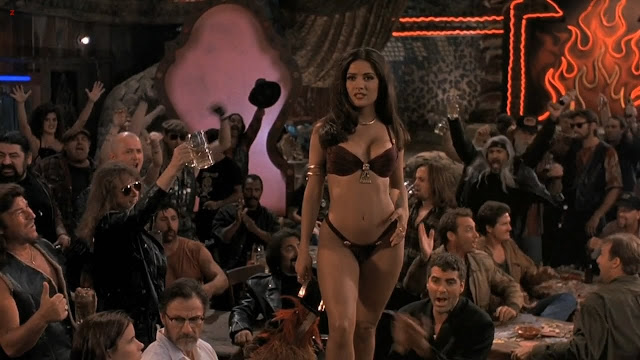 From Dusk Till Dawn still holds its own. I re-watched it again this week (for probably the 20th time since originally seeing it in the theater) and it is still a fun flick to pass the time. Look at Salma Hayek!!! I remember when that scene came on in the theater and everyone was just silent and transfixed. Mesmerized!!!


The stats on your blog don't really mean that people are reading the words you write. Chances are, if you have pictures on your blog post, then it's a good bet that most of the numbers tabulated under stats are from people who did an image search on Google or Bing and grabbed whatever pic you had there. It translates as a view in most cases. 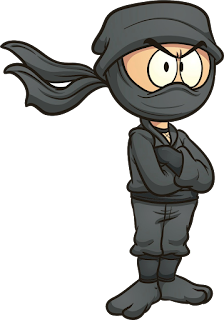 Sharing is caring. I just wish that people would take those words to heart sometimes. I've been blasting out an article I wrote for a tech media site and like normal… I can't get any of my social media contacts to re-share it. I mean damn… I try to re-share stuff from people all of the time, especially if they are pushing something they created. I've noticed this before too. It really irks me. Anyway… here is the article I wrote over on TECHAERIS: (LINK)

More YouTube "stars" have decided to also do podcasts because… why not add to your empire? The thing that sucks about this is that they get preferential treatment from not only the various platforms but the ad networks. While the rest of us that have been toiling away or trying to add followers, get ignored. People were moving from vlogging to podcasting because no one would give them a chance on YouTube or Twitch due to those sites having their stars already. Now those same stars have decided to invade the little ponds and it's going to be more of the same for everyone who was there first. It's really frustrating when you are trying to get your content out there and shallow content overshadows what you are doing. Not to mention, the YouTube stars can afford better setups and equipment while not having to do all the promotion themselves. Score one for the old popularity cliques you thought you left behind in High School. 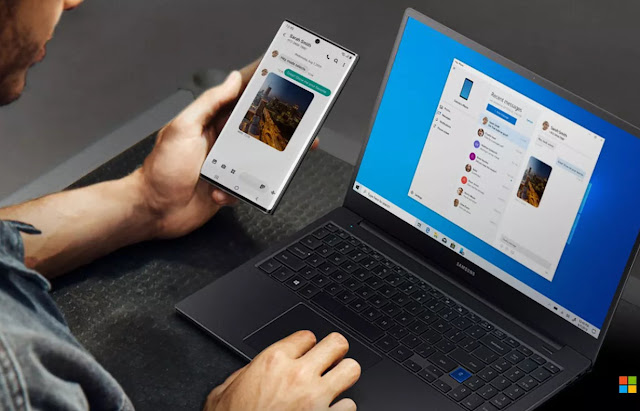 Microsoft fans have finally got their Surface Phone… The tight integration of Microsoft apps into the new Samsung Galaxy Note 10 pretty much makes that the phone that Microsoft fans have been looking for. I do wonder if Samsung will end up releasing a branded Galaxy Surface Note? I wouldn't be surprised by this. It seems the cooperation and partnership between Samsung and Microsoft is pretty tight now. For me… I'll stick with my Pixel series of phones.