July 26, 2019
The Ninja Writes week in review for the week of 7/22/19 has a little bit something for everyone. From a the journey to get in touch with a pop culture icon like Tim Thomerson to a Social Network that seems to have sputtered out (MeWe). Also this week, I had some thoughts on a move back to ChromeOS from Win10, this new Puritan Luddite movement, and a cool new show on Netflix, starring Katee Sackhoff call Another Life.

Sometimes you don't get to meet your heroes. We've had a fair amount of luck in interviewing authors and musicians on our ScannerDrome podcast so I thought maybe I could find a way to reach out to Tim Thomerson (Jack Deth in Trancers) and get him to come on the show. Alas… the production company won't relay the message and he doesn't really have a social media or internet footprint, possibly due to his age (73). So I've hit a brick wall in getting an invitation to him. Oh well… it is what it is… and if you haven't watched the Trancers series, then you have really missed out.

How do you know your IT admin is an old codger that is set in his/her ways and out of touch? If you are still required to change your passwords every 60 to 90 days then BINGO. Study after study has proven that changing your passwords all of the time is less secure than maintaining a regular set one. Even Microsoft has started to remove the forced nature of this. Yet still… employees all over the world have to do this because the people in control are out of touch and locked into old world thinking even when they have been proven wrong. When will this madness end? When the IT admins, directors, managers who are stuck in these old ways are retired and new people that believe in innovation and change when new data is available, take over. Sadly, this is a slow process and not going to happen for another 10 to 20 years I fear.


Set adrift and it isn't so bliss. Ever since leaving my IT job in healthcare I haven't felt the stability that I once did. Maybe it's more of a belonging? I certainly don't feel like I "belong" at my current job. The mentality of the place is so different on the financial side as opposed to being on the healthcare side of things. Technology is even done differently. There are so many things done in IT here that just boggle the mind and is odd compared to how we did things on the healthcare side. It just doesn't feel right. I would love to just go back to my previous position but the person who took my place doesn't seem to be going anywhere. So adrift it is… Also, with no "online home" anymore (G+ being gone), there is a sense of being adrift there. I've talked about this before on this blog. It is a part of this unhinged feeling though.


All that Podcasts isn't gold. I hold no illusion to the fact that my new podcast will probably not take off. It doesn't stop me from looking for it in the Google Podcasts app to see if it has shown up yet though. So far… no dice. My track record for popularity at anything is all strikes so far… MUST discover the secret sauce!!!

I'm sorry MeWe… I just can't… I opened up MeWe and scrolled through the posts on my despised stream and it was basically: My Amazon package is late, Google sucks, Apple is just shit, Microsoft is lame, I hate Facebook and Twitter why won't people learn, etc… and ad finium… It was worse than opening Twitter and looking through my heavily muted (mute words) stream. People trying to get away from the negativity on other social networks just end up finding another kind on this one. To the ScannerDrome crew… I know I peer pressured you all into MeWe, and I'm sorry. My mistake. 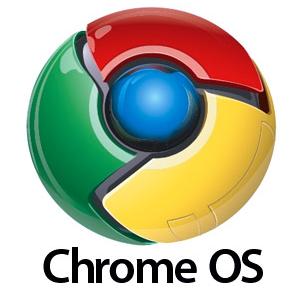 I may be headed back to using ChromeOS again. I like Win10 (I hated Win7 and XP and that was why I originally went to ChromeOS), but Microsoft seems to be changing it and with every change, it becomes more and more like Win7 again. They downgraded apps, they pulled Cortana back, and now they are redesigning the start menu to look (more like Win7) old. Sometimes users have to be pushed into innovation but Microsoft seems to be scared to let Windows do that. It's like they showed what the future could be and then they walked it back because old business codgers complained. Quite annoying.


The Puritan Luddite seems to be the enemy these days. These are the people (a minority to be sure) that demonize technology (and speak loud) so that others become wary of it. The media isn't helping because they've jumped all over this privacy thing. Look, there isn't someone, in some office, scanning over your info, and creating nefarious plans to use it. An algorithm is basically matching your activities, behaviors, and type, to advertisers. That's it. Ooh… so scary!!! Not. 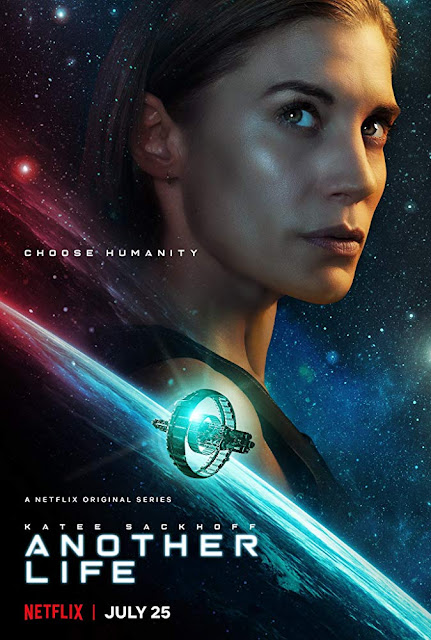 I started Another Life on Netflix and I like it. I'm only 3 episodes in as of Thursday night so the binge will continue over the weekend. It brings Katee Sackhoff back to science fiction and space so that right there is worth the watch. The gist is that an alien structure comes to Earth and it is in contact with something out there. So a team from Earth goes to follow the signal and find out what or who the aliens are, that are out there. This first season is the trip out to the destination and all of the issues that befall the ship on the way there. So far I'm really enjoying it and the best part, it isn't Star Trek/Wars!!! Bonus for Shameless (Showtime) watchers, Steve is in this.

That's the week in review!!!