Too good to be true

June 04, 2019
I got a call from a recruiter about a job with Google here in Atlanta yesterday. I think my life flashed before my eyes because I've wanted a job with Google since 2008 or 2009. I used to say that I'd even be the janitor to get into Google.


The recruiter had left a message and I called him back. Turns out I just missed him as he left for the night. Real time on the East coast vs Fake time of the West coast can always play a bit of havoc. So there I am dreaming all night of this technical coordinator position, just thinking of the possibilities. 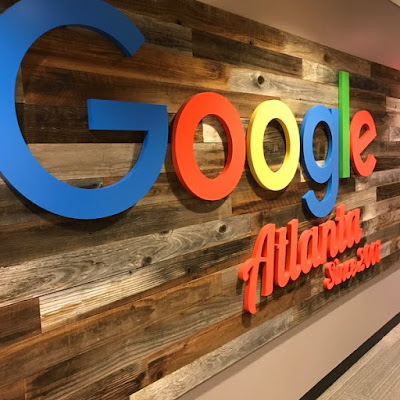 Today arrives and after several hours the recruiter calls me back. He describes the position and it sounds really interesting but… I get the feeling that the recruiter is really in need of someone with Android Development skills vs a good technical skill set on how Android runs and how apps function on the platform in a more support oriented fashion. He needs developer knowledge of how it works vs a real world knowledge.


My spirits begins to crash. It's like when you buy a lottery ticket and have all these big dreams up until they make the announcement of what the numbers are. Then you compare the numbers, realize you have nothing, and silently watch as all of those dreams you were reveling in are now just fantasies unraveling before your very eyes. 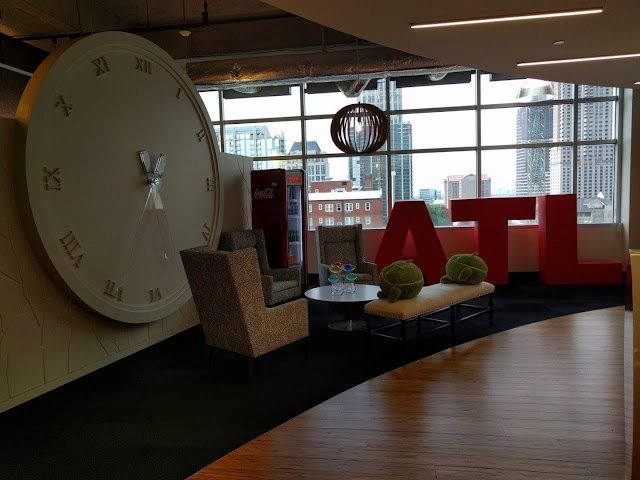 I keep running into this with recruiters. They don't have a full understanding of what a position actually is so they contact people with certain keywords even if it is under the wrong context. It would be better if recruiting companies actually hired tech people to be recruiters instead of just letting Joe Non-technical have a crack at it. Quite a bit of time wasting and miss targeting candidates happen today because recruiters don't know anything about technology. The same goes for algorithms that scrape keywords without knowing context. It's just a recipe for failure.


So I was sitting at my current job, writing this and thinking about how the Google golden cup still evades me. I believe the natural course of ageism will soon push me out of Google's hiring standards anyway, so the dream is becoming a meteor that is breaking up on entry through Earth's atmosphere. Unless Google needs me to write something (anything?) for them, I'm probably not their candidate on a technical level. It's tough to admit but sadly true.