I like a good Podcast. My regulars will be linked below, but for now, for most part I like listening to authors and writers being interviewed or telling their stories. I also like some of these where a celebrity interviews other celebrities. Generally, I listen to podcasts to and from work on the dreaded commute. It beats having to hear the same 10 songs played endlessly on the radio.


Podcasting is becoming a bit of a phenomenon in that everyone is doing it now. It seems being a YouTube star was saturated so the next move was over to pure audio. I mean, why be bothered with having to watch something when you can just listen to it and do other things, right?

Just like with YouTube though, you have to find the shows that offer up something. Most of the really good podcasting shows have a singular point of view. Such as Author Stories by Hank Garner which is just about interviewing authors and writers. Then you have The No Pants Cocktail Hour with Jeff Somers, who is an author, and he uses his time to talk about a short story he wrote, the background for writing it, and then he reads it. The podcast by David Tennant (yes, Doctor Who has a podcast) is great too. He interviews other celebrities and it's a very good style he has in doing it. 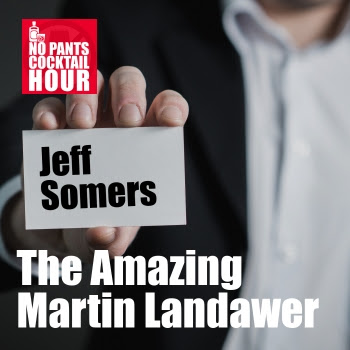 The podcasts I tend to listen too and then discard are the ones that just move all over the place. Or the ones that have bad sound, or things that keep happening in the background. If the subject is interesting I'll check it out but I probably won't subscribe because who knows if I'll want to listen to the subject matter next week? You really have to be selective because so many people are doing it now. I know there are some that started out good with entertainment news and reviews but then all of a sudden, they became political for every show. It was politics through entertainment and it just annoyed me to listen to them from then on, so I unsubscribed and moved on to something else. 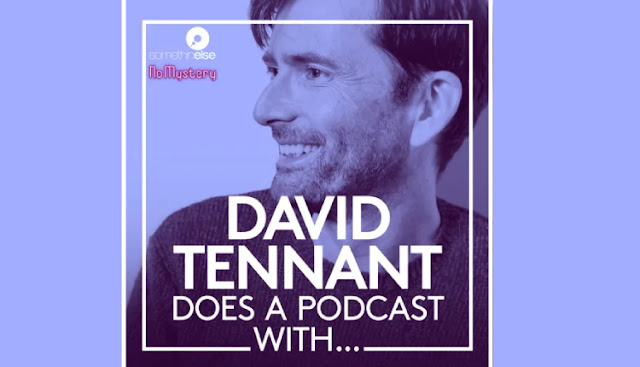 You have to find the niche subject you fit into and then go with it. I've thought about starting my own podcast several times but I haven't narrowed down exactly what I want my niche subject to be just yet. Plus... I need a better microphone.

Anyway... I encourage people to go out there find some podcasts that they may enjoy. There's good stuff out there, you just have to listen!!!