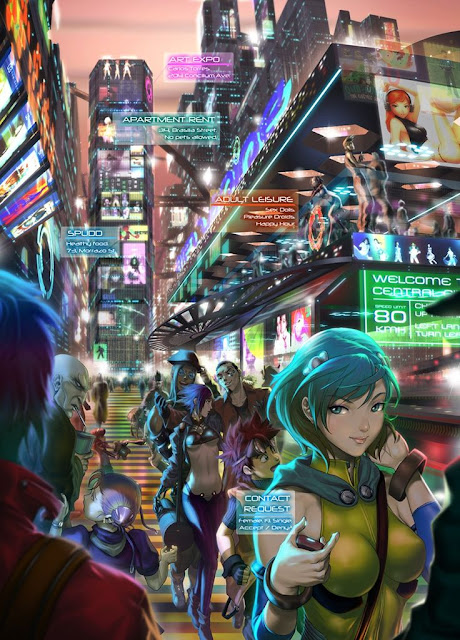 We are inundated with mass amounts of info every day. The internet, 24/7 media, and social networking all work to infuse our brains with information at all times. In the case of the media it is all for clicks and ads. Mock sensationalism to get the user to click and view ads plastered all over the site. Meanwhile, we as humans have found that we have this need to "share" the noise we take in with others via social media. Even if no one is looking, we share it and feel like we have spoken. It's a hollow satisfaction that is rewarded with a comment, a Like, a +1, or a heart, which is enough to keep people doing it. But why?

More and more I want less of it all. I'm moving away from devouring 24/7 news feeds (everything from the fake news of the day to the fake pop culture news to the latest tech news). I post less on social media now (WAY less from the G+ days). Outside of one social site (MeWe), which is closed off unless you join it, I just don't want, nor need the drama. I don't need to share anywhere near the amount of articles from around the internet that I once did, especially when it is only for the revenue of ads and clicks on sites that only want that money. I don't want nor need to change your mind about some political viewpoint, I simply don't care. I don't even care about the "last word" in a debate on any post I make because anything I do post, will end up being deleted before too long anyway. I'm tired of the commercialization of everything. Brand this, monetize that, make a dime not from the art of something but the commercials that run next to it. Let's face it, ads on the internet are not only ruining the internet, but also the news, and much of the so called content that masquerades as news or content.

Let's face it, the more time sharing links and articles on the internet mean the less time for doing creative things, such as writing my book or doing art with pencils and colors. I also enjoy watching movies, TV, and reading books and comics, which I see the internet as a means to this type of content consumption, and is more rewarding than ads, news media, and social networking, these days. 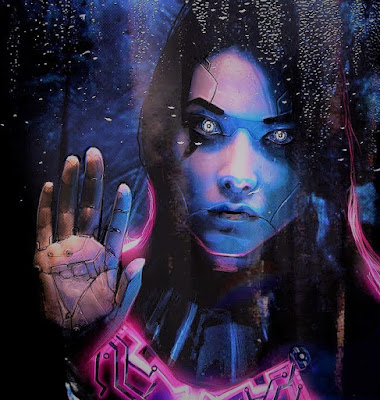 It's strange, there is so much information to be consumed that sometimes I just feel like I'm a passenger with no destination. Is the content meant to be enjoyed or is it just nothing more than a vector for ad distribution? YOU have to decide what type of content YOU want and how to make the internet work for you. Otherwise, the internet is just a good idea that somehow went off the rails in a bad way.