I'm not going to lie, in the decade before Tower Records closed down, I had probably gone into the Atlanta store only a handful of times. MP3 and digital was the way to get music and that was just more exciting and accessible. However, thinking back on the old Gen X days and the great 90's, it was the experience of going to Tower Records that I really miss. There was an excitement to it that no music streaming service will ever be able to to replicate.

This was especially true on new release Tuesdays. That meant heading down to Tower Monday night, usually around 9 or 10 pm and then hanging out until 12 am to get the new release first. Back then, it felt like winning a competition by being the first person to get a new release and check it out on the drive back home. That meant, the next day you would be able to talk about it with your friends, who more than likely, went with you to pick it up too. 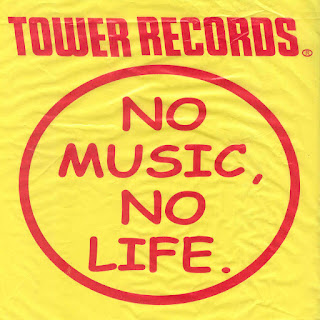 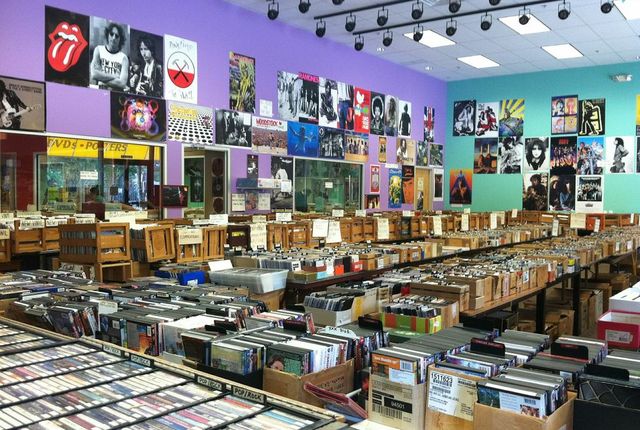 Today's digital generation will never really know that feeling of the record store. Looking through row upon row of discs, looking for new artists in your chosen favorite genre. Being reeled in by cool cover art. Finding a brand new artist that no one else knows about and buying the only disc by them in the state. Getting tapes from the clerk who is in a band and is pushing his own music. Talking to the hot girl with the Rollins Band tattoo on her upper front thigh that knows everything about music and can talk music for hours. Seeing and meeting bands in store for autographs. And so much more.

Tower Records wasn't just a place to pick out music, it was an entire experience in and of itself. I for one am glad I got live those experiences.