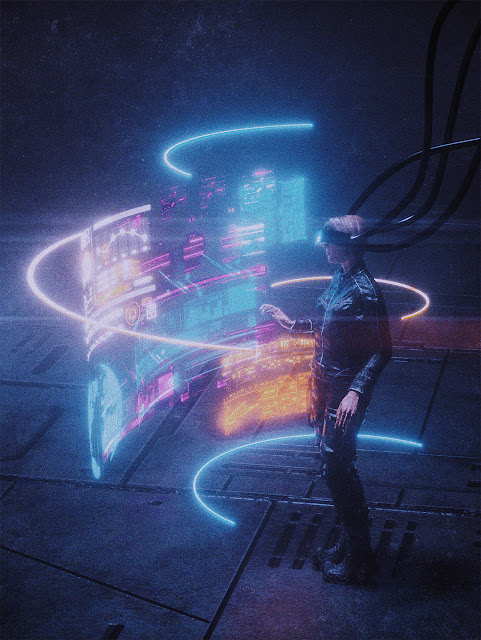 I was just reading comments to an editorial in a "news" post on an entertainment story. First, wipe away all thought that the article contained any valid type of journalism because it did not. It was 100% pure editorial from someone who has a place on a big site to post his/her blog opinions. Anyway... The comments that followed were all 100% speculation and from view points of people who think they know exactly what the subjects in the story would be most likely to do. When I finished the article/blog/editorial/opinion piece/ and all of the comments, I realized that it was complete bullshit. I gained nothing from the opinion of the writer, nor the commenters. It was just a waste of time.

Here is where you say, "Well... what about you? This blog is just opinion, your opinion, and it does nothing for me." And I reply, "You are absolutely right. You don't know me. You have no reason to value nor listen to my words." The difference though is, this is my personal blog and I'm not editorializing on a site that is for news on X subject. My blog is 100% my opinion but if I'm going to be a journalist for a reputable site, then I'm going to write a story using facts laid out to the reader without putting forth my own opinion. Or am I? Have I found my own hypocrisy?

And there it is. I've discovered a hypocrisy from within and if you know me, then you know I despise hypocrisy. I wrote comic book reviews for a site but they were totally my opinion. I injected whether I like them or not. What worked or did not. I was editorializing every time I wrote a review for that site and the site is set up to do just that. I'm even giving number ratings, something I also despise, because a review of anything should be just that, a personal review, from a single persons perspective, which another person can easily say, "Piss off you moron!" A numbered review or even thumbs up or thumbs down review, removes the words and the context. When people go looking for reviews they just look at the number or the up or down rating. The words are afterthoughts. I never used a number rating in any review I did on my past personal blogs but here I am assigning a number, from my view point, for something I either like or don't like... for what? To tell others (by that number) if it is good or not? That's just insane. Joe on the street may love something I don't care for, or the other way around. Why am I trying to tell him otherwise???

The question then is, do I maintain the hypocrisy or remove it? Fit in the system designed as is or not play the game? So much to think about.

Then you add in comments and you get people who like and don't like something verbally sparring over why they like or don't like something. Yet the same applies... Who are these people? Why should their views even rate with any validity to mine? Why do I care? Should I care? I don't care because a crowd sourced, mob mentality, means nothing to me.

I'm finding more and more that I don't care about the nameless people out there. I'm finding I really only care for the conversation of those I know and relate too. We may be different in various ways but we get along and we have good conversation. I'm interested in the conversation that goes along with their thoughts on a subject. But the people out there, the unsolicited comments, they no longer interest me. It's nothing but online noise given form through written word. A critic of a faceless entity who thinks they know best. Nothing more than noise.

So should you care what is written in this blog? Probably not. You should take it for entertainment value only. If you like the words, have at it. If you don't, click away... And if you do stick around... Well then, I'll catch you next time...